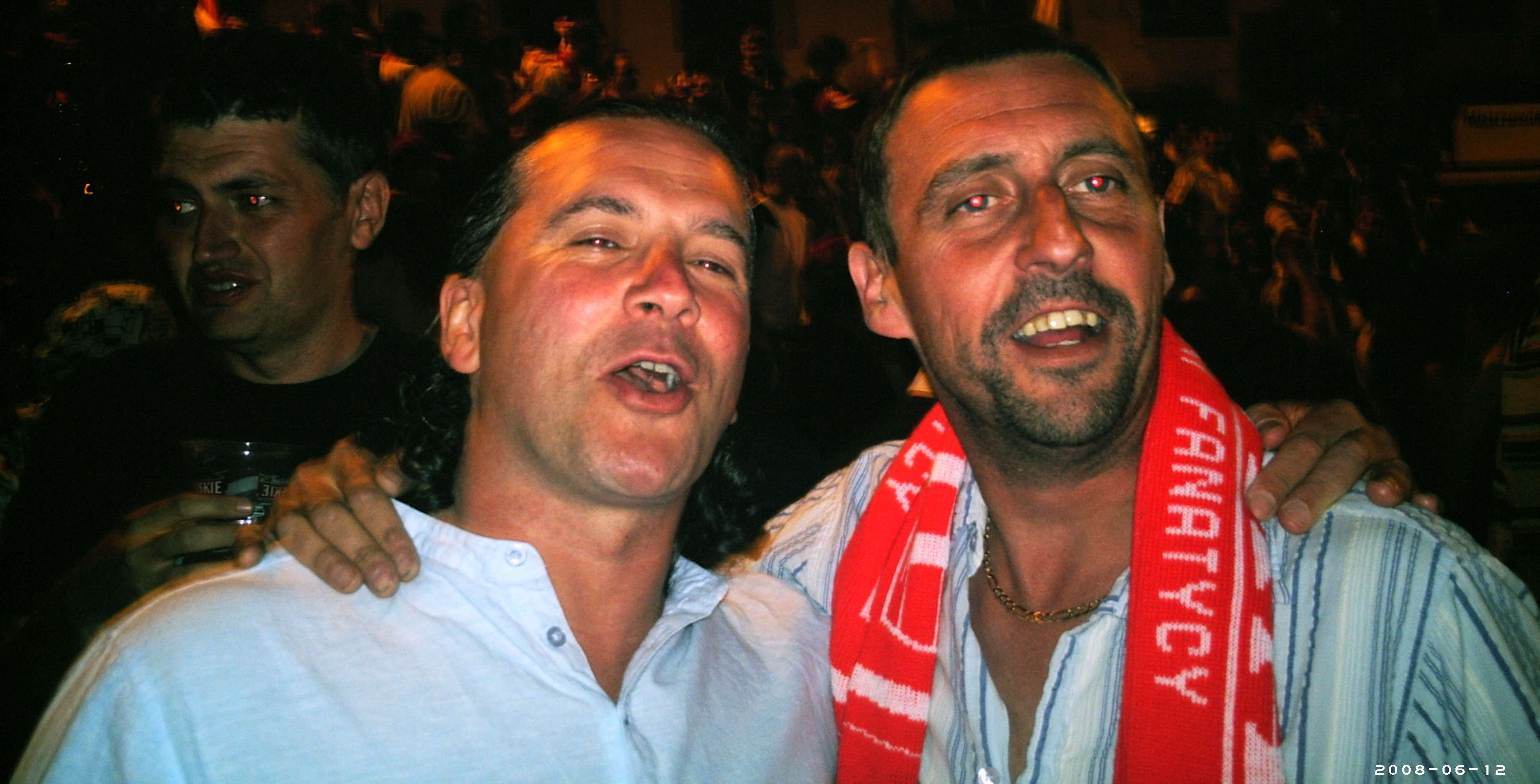 Well, the cricket season starts tomorrow, but there are probably many readers who care not a jot for that most English of sports. If you are interested, then you can read my thoughts here…

And of course, cricket season coincides with takeaways! You may find this useful…

Anyway, on to more mundane matters, and my cycle towards Marple yesterday (note: I still cannot say to Marple as the towpath is still closed). The geese hissed even more than usual, perhaps they are getting territorial as they await the hatching of their goslings. But there was one sight that made it worthwhile, a heron standing perfectly still on the bank of the canal. It didn’t move as I cycled past, and 10 minutes later it was still there, watching and waiting for its breakfast. Maybe next time I will get some pics!

And speaking of breakfast, this morning I was up at 7.30 to make Ole and Zac their lunch for school. I then set about making a chicken and chickpea balti (yes – I did buy too many tins of chickpeas – but what a versatile pulse!). Cleaning up as I went, there wasn’t too much mess by the time Sally emerged from her nocturnal dreams of horses and the like. However, she still found cause for complaint as the clean utensils were still on the side, draining themselves of excess liquid. Honestly. It wasn’t even time for breakfast and the food for the day was already prepared. And the last time that she ventured into the kitchen she incinerated a supposedly everlasting pan!

But none of that could take away from the pleasant evening I spent yesterday with my good friend Clive Ashton. Clive is having trouble with his knees, an ailment that I have suffered from for years. He thinks that it is probably caused by his job that entails him going up and down ladders several times a day. I have other ideas, and think that it is down to his comedy walk. Many years ago Clive was dressed from head to toe in bandages. A Mummy, in fact, as he was the Mystery Man on one of our never to be spoken about Trips. As The Mummy walked towards the gathered group of party people in the Shepherds car park, Fid simply said, ‘Alright Clive’, later admitting that it was his walk that gave away his identity. So it is probably this comedy gait that has caused problems in his later life, but now he is about to go under the knife to rectify the situation. He is still in good spirits, and lagers too! But I am sure he would appreciate your best wishes. Anyway, Clive gave me a packet of Posh Pig pork scratchings. Said they reminded him of Sally. Ouch!

More intriguing news from Clive – he may be about to re-enter the licensed trade. Don’t tell anyone just yet, but this would surely rate amongst the best feelgood news since those Chilean miners were rescued.