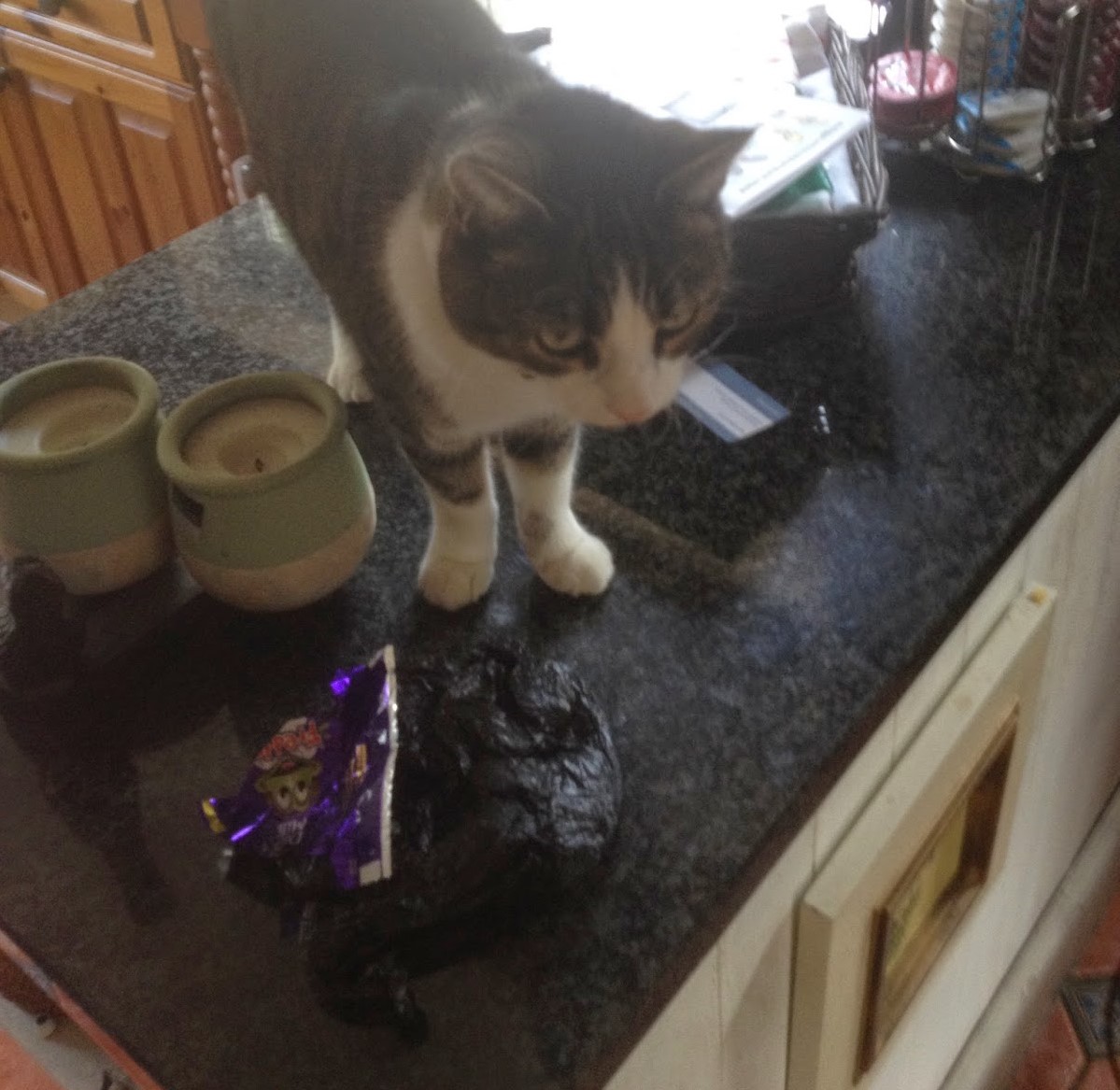 Well, the kitten saga took an unexpected turn on Friday as Sally found one in Macclesfield. Or was it Stockport? No, maybe Stretford? So on Saturday morning I set off to pick it up from Chorlton. It was a busy morning. First I had to go to Tesco to buy provisions for cricket teas, then off to Chorlton, followed by Zac’s football match, then cricket.

The trip to Chorlton was uneventful, other than not knowing the actual address until we got there. I have to say that the kittens looked possibly a little too young to leave their mother, but at 7 weeks and 6 days the lady concerned assured me that they were fine, no doubt with one eye on the hundred quid I had in my hand. And having dragged Zac all that way, there was no way he was going to leave empty handed. Countless kittens roamed the living room, and she picked three up, one by one, had a quick inspection and said “boy”. She knew that we wanted a female, so maybe she just guessed at the fourth and said “girl” as she was running out of options. I’m still not convinced! So we spent the next 45 minutes with the kitten miaowing in a box, en route to Whaley.

The kitten was understandably nervous, but she quickly settled in, eating wet kitten food under the watchful eye of her new owner, Zac. She was showered in blankets and warmth, and spent most of the rest of the day sleeping. Bobby Bobcat was not impressed, hissing loudly at his first sight of the new intruder. He was fussed with tuna, and then we moved him to another room. The new kitten was proving to be very popular. Several visitors came and went, and more than one remarked ‘what big feet it has’. 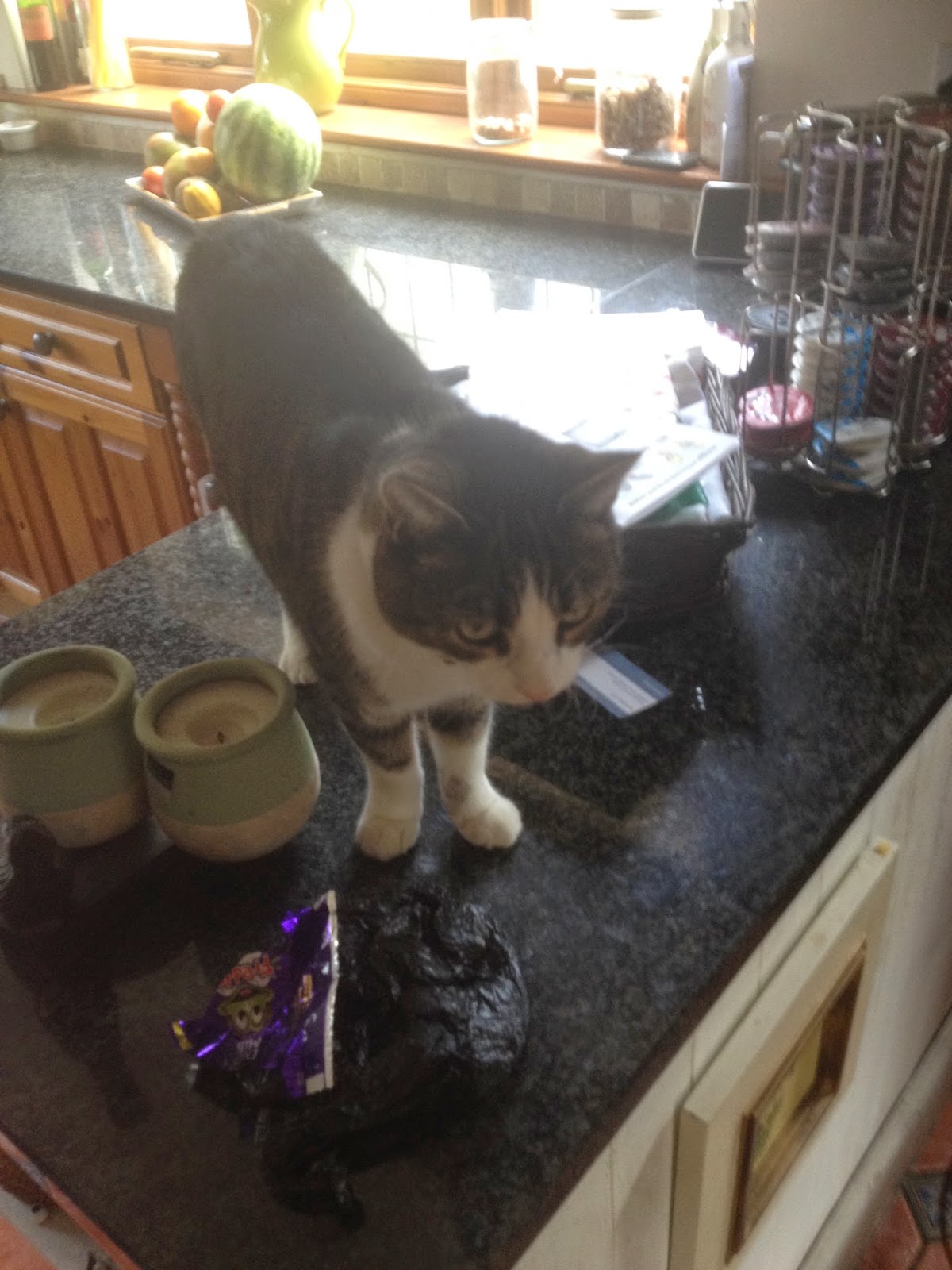 Bobby Bobcat on the prowl

Well, the reason for that is because it is what is known as a Maine Coon cross Gold Lynx Tabby. The Maine Coon is a beast of a cat, growing almost as big as a fox. It has long hair and will rule the roost wherever it is. It was once thought that it got its name as it was a cross between a cat and a raccoon, but this is now known to be untrue. But never let the truth get in the way of a good story! It has eaten heartily for the past 24 hours, slept well overnight in Zac’s room (I am surprised it could find any floor space), and seems to be in rude health today after being toilet trained by 50 year old Jools McNicholas!

She recommends that we just let Bobby and the new cat meet, have a fight, and sort out their own pecking order. I will let you know what happens.

In the meantime, Zac decided on a name; Sapphire. So there you have it. She even has her own song. Expect plenty of updates over the coming weeks, unless, of course, Bobby eats her. 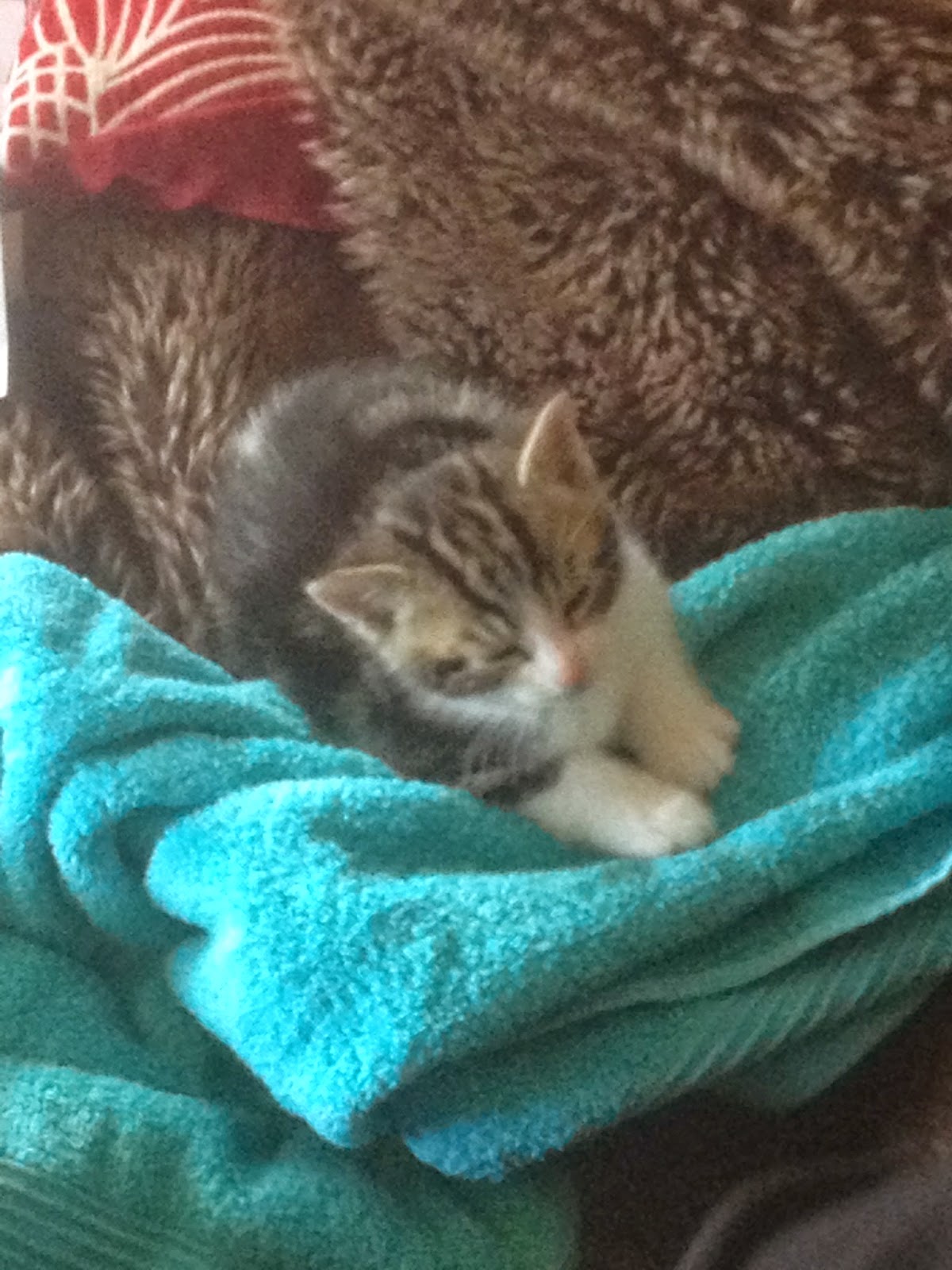 And in case you were wondering, Zac’s team lost 5-1, and Zac scored an own goal. Probably too much excitement for one day.

Better news from the cricket, and we comprehensively beat Buxton, but more of that over at the WBCC website.

This morning saw another positive, as the Under 16s beat Inter Cheadle 4-2. Self styled “Assist Machine” Ole Madden is claiming two, although one of them he really should have scored himself as the ball ricocheted off his knee onto the post, leaving Ethan with a simple tap in.

Anyway, after a housewarming party next door last night, it’s Meg’s birthday party today! No rest for the wicked.