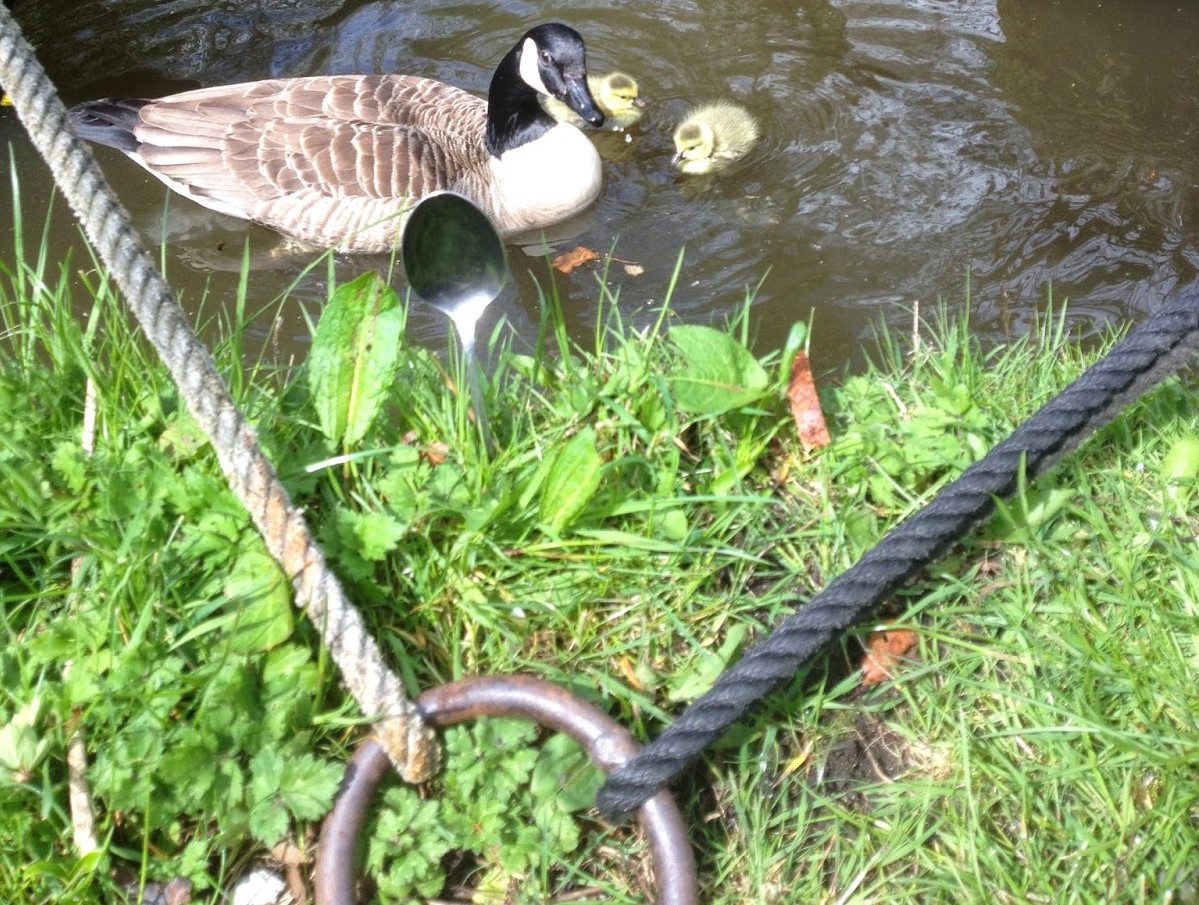 Oh dear! Sapphire is in the bad books. We were having a romp in bed yesterday morning, and I think he/she enjoyed the feel of the brand new brilliant white Egyptian cotton duvet cover. Hang on. What were you thinking? Naughty. This romp involved Sapphire, Bobby, Sally and myself. Anyway, Sapphire got a bit over excited, put his/her paw into my coffee, and ran all over the duvet cover. Sally thought it was hilarious, until she saw the coffee stained footprints everywhere. 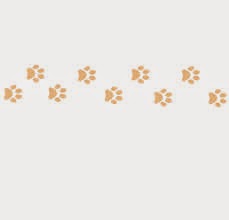 After just over two weeks Bobby and Sapphire seem to be getting on ok. Bobby sometimes doesn’t want to play, and will run off to a quiet place. At other times, he will engage in a boxing match, and with his huge paws there is only one winner. Sapphire is not really up to wrestling yet, and when Bobby got him / her (really must find out the sex soon) in a feline death roll the squeals of panic were the equivalent of Mick McManus calling for a submission, and Bobby duly let go.

I’ve managed to fit in plenty of writing, with The History Of Zombies now up to almost 3,700 words. Zac seems to enjoy it, though that might just be to get me out of his room so he can get back on the X-Box. If any other parents of soon to be teenage children would like the first few chapters just let me know.

I also started work on Mmm…No2…Cookbook, inspired by the rhubarb crumble that I made this morning! Well, I couldn’t leave Sally wondering what to do with the long, thin, pink sticks to avoid burning them, could I? Other recipes include chocolate muffins with chickpeas, chocolate digestives, baked KFC, and brisket, as well as a whole section on ‘burgerology’ as the pretentious gourmet burger bars like to call it!

I’ve been working on paperwork for The Raven, including a programme, posters and flyers. I’ve decided that this is too time consuming, and am really looking for a student who knows Photoshop (and has access to a copy!) and would like to volunteer.

Its not going well with the silver car with the orange light. It was supposed to be picked up and returned yesterday, but Dacia forgot, so my Duster wasn’t picked up until the afternoon. Clearly, my car has been named after a cowboy’s coat, and it has been replaced by one with a girl’s name. The grey Clio sits forlornly on my drive, waiting to be collected, and clearly feeling inadequate as there is no way it will fit all of the cricket kit in it at the weekend. Dacia said they would call me yesterday with news of the fault. Not heard anything. Now, where was that survey? Oh – as I speak an email has arrived. Apparently the tyre pressures were set too high as a default on the monitors. The mechanics have altered the settings and the fault is resolved. The car should be back with me later today.

I should have been running a Kwik Kricket team as part of a school tournament today, but they saw sense and called it off because of the weather forecast. Not the weather itself, that was blustery and showery, but the forecast says it will pour down later. I wonder if that will ever catch on in our league.

Looking forward to Chester Races tomorrow as part of Lee Jones’ stag do. Not been to Chester for several years, I wonder if the Romans are still there? Heysey should enjoy it – the Roman name is Deva!

Finally, did you spot my Hollywood actress? 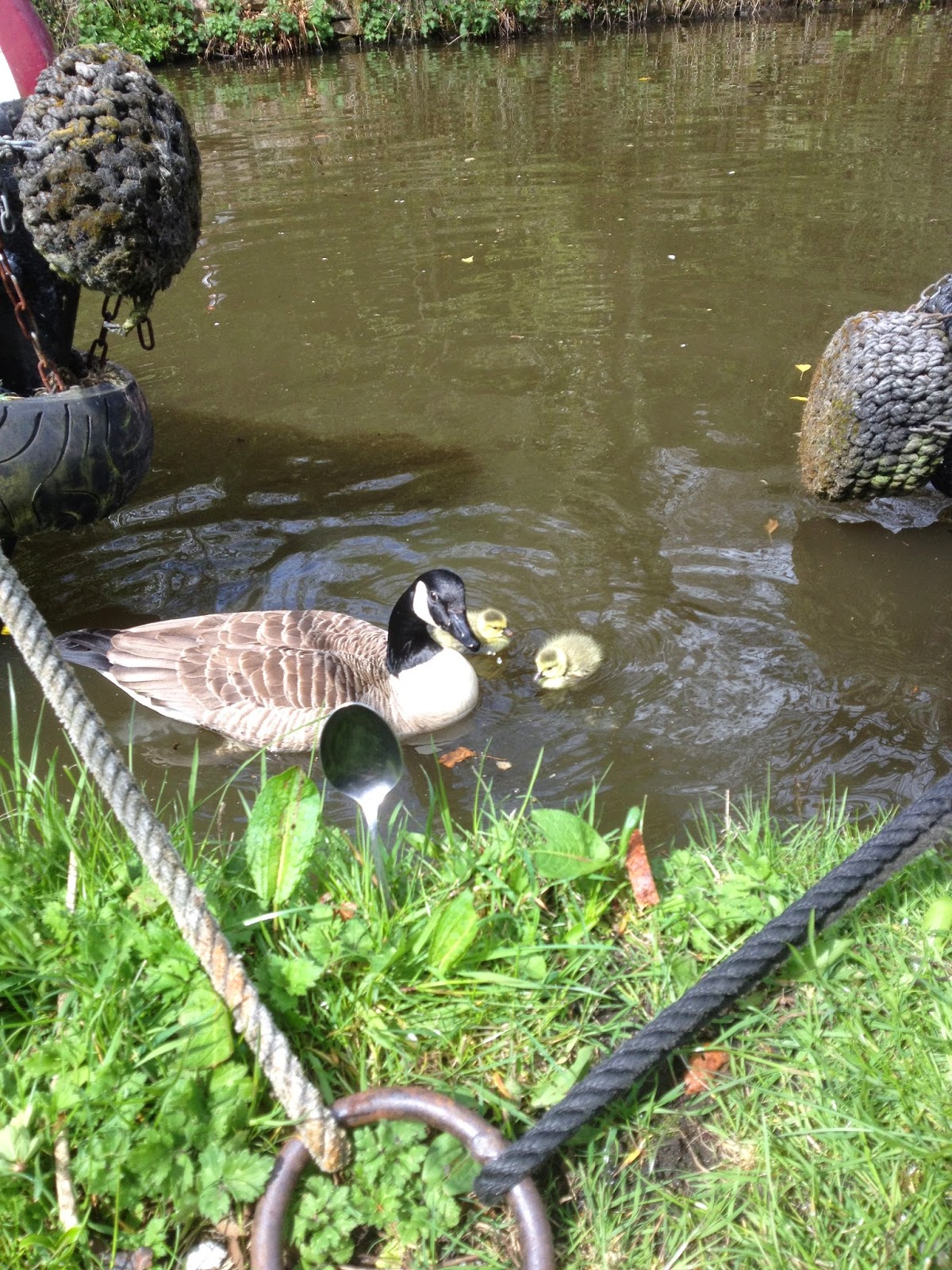 It is, of course, Geese Witherspoon!