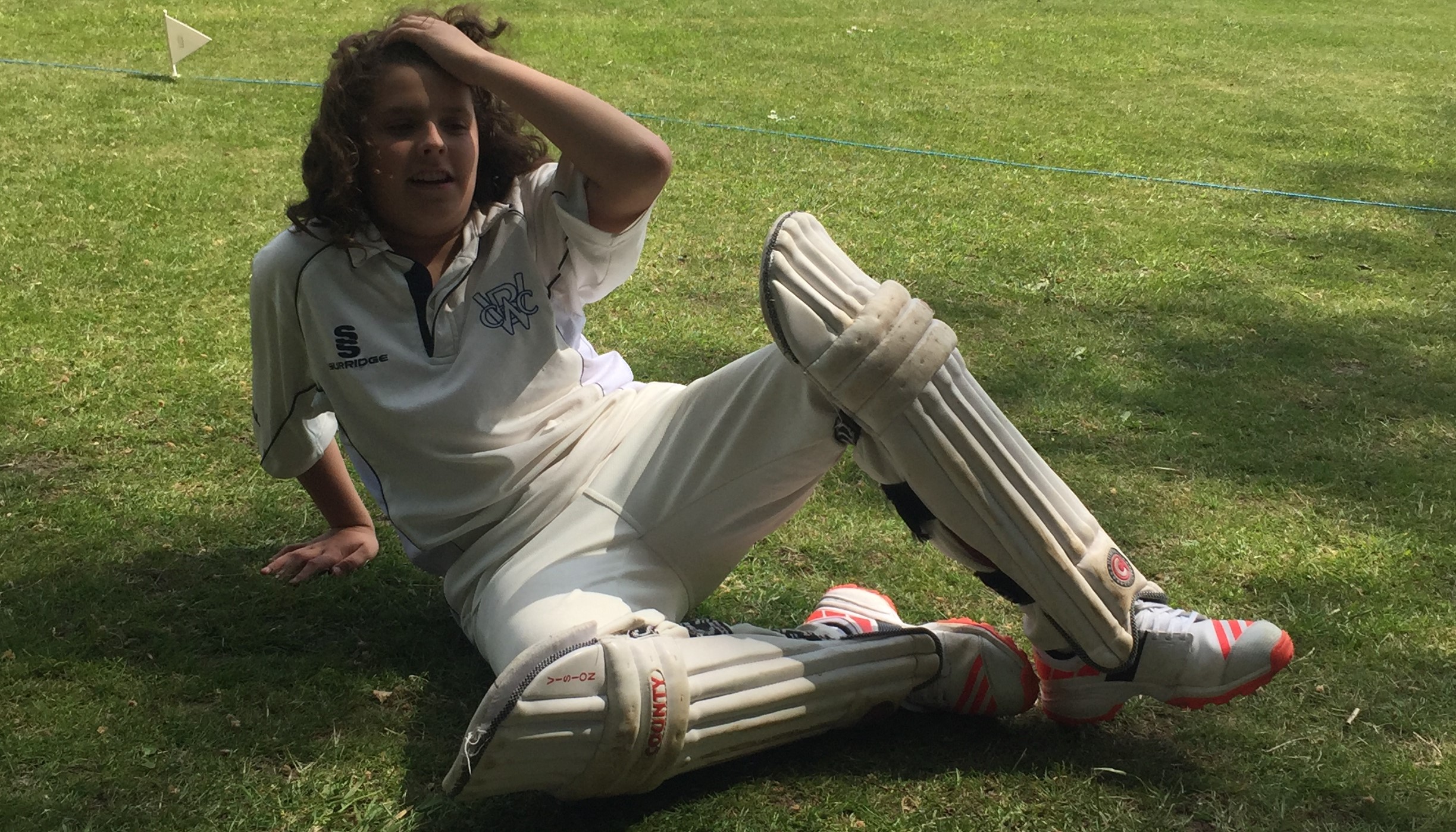 Why does it suddenly seem like I am very busy? The T20 tournament is imminent, so I am heading off to Glossop tonight to pick up our pink balls and other promotional stuff. Then there is the song list for our live band to learn. I also need to get on with The Raven, including a meeting with the producer, but most importantly recruiting the cast who are all in the middle of GCSEs. I have written down a couple of recipes for Mmm…No2…Cookbook, and The History Of Zombies is now over 4,200 words long, but I reckon it will end up being 25,000 – 30,000, so a long way to go. Then there is the Rock & Roll Diner musical – that will have to take a back seat for now. Need to book a trip to Barcelona, and maybe flights to Gerona too. Almost got no time for the day job.

Yesterday was interesting. I rang the Dacia salesman in Manchester and he said he thought that Renault UK would have been in touch. So I called Renault UK, but Robyn was out to lunch. She called me back at four. I told her that I didn’t expect to have to keep chasing her for updates, and she said she would have called anyway. Yadda yadda yadda. Anyway, I can expect my next call within 48 hours. Apparently my brand new shiny silver rusty Dacia needs to be looked at in the body shop, but Renault Manchester do not have a body shop (yawn), so they need to send it to the nearest body shop. Sadly, the service manager at Renault Manchester is off this week (yawn) so they spoke to the sales manager (there’s a coincidence, so did I) but to no avail. The good news is that the orange warning light has been fixed. It was a faulty sensor. You may recall that they have said that before – so why did they not detect a faulty sensor the first time? Having said that, why did they not detect a shitload of rust either? Looks like I will be in possession of the white Clio for some time to come – unless I just tell them to keep their Dacia and give me back the £1100 they allowed in part ex for my reliable blue Chevvy. In the meantime, I have to go to Birmingham on Monday, so watch out for a recklessly driven white car if you are heading that way.

When is a parking fine not a parking fine? When its a PCN! A PCN is a Parking Charge Notice, and Sally returned home yesterday to find one of those in the post. It was issued after she parked for 38 minutes at Aldi in Macclesfield, as apparently she was supposed to go into the shop and enter her registration number into the machine to prevent the ticket being issued. She was clearly oblivious to this, and so the £40 PCN was sent that will rise to £70 if not paid within 28 days. Now, I received a PCN for overstaying by 15 minutes in a car park in Manchester. This was run by SIP (who have a variety of names). Fortunately I was with Graeme Chesters en route to see Frank Skinner, and he said don’t worry about it – its not a fine and they have no rights whatsoever. I did some research and offered them £5. This covered the 15 minutes I overstayed (generously at £1 per hour) as well as the time taken for their employee to stick the notice to my windscreen. They rejected my offer and sent a couple of threatening notices. Since then it has all gone quiet, and this was nearly a year ago. The Aldi situation is disturbing as Aldi are allegedly on a percentage of any PCNs that are paid to Parking Eye who administer the car park. She could just send evidence of her Aldi purchases to Parking Eye – but she has decided that the best course of action is to do nothing. Can’t wait to see how this one develops.

Sapphire is booked into the vets at 9.40am tomorrow. The tension mounts. This is more exciting than the royal baby.

In cricket news KP’s England career is over. Stupid really. KP is box office and a very good cricketer. But apparently its ok to lose the Ashes. What? The most common way to popularise a sport is to have success at a national level. Think about the hockey, curling and that woman in the skeleton race. Now, I know that Lizzie Yarnold’s exploits have not led to an increase in people hurling themselves down Eccles Pike on a tea tray, but cricket is an accessible sport, and it needs all of the interest that it can get. Would anyone watch the Olympic rowing if we were no good at it?

The election was quite tedious. It went on too long, And what was the point of that protest two days later. Someone has to win and someone has to lose. I saw a picture on Facebook yesterday of a car badly parked in Tesco. Not horrendously parked, it was over the white line of the parking bay. But it looked as though there were loads of bays. So beware, the self appointed FB Parking Police are out to snap you. Tedium awaits. So, its about time we had a feelgood story in the news, like that whale that got stranded in the Thames, though hopefully with a happy ending.

Sometimes it feels like there are powers at work that do not want me to get to Marple. I set off this morning, fully expecting to get stopped beyond bridge 20, and that is what happened. No problem, I just turned around and set off back. Unfortunately, the bridge work at bridge 24 was just about to start, and by the time I got to bridge 23 the barriers had been erected. “Sorry mate, you can’t go any further” was the response from the workman. He also told me, with a hint of pride, that a woman had been arrested for removing one of the barriers, and that this particular stretch would be closed for about a month. He pointed me to a footpath on the other side of the canal that appeared to lead to nowhere. Seemingly having no alternative, I lifted my bike over a stile and set off. Up hill! The path was overgrown; it looked like no one had used it for ages, but I suspect that is about to change. After about 10 minutes I reached Disley golf club, so I carried on past the club house and out on to High Edge. Down into Disley, I then followed the A6 all the way to Whaley Bridge. Quite a pleasant ride, but articulated lorries are a bit more dangerous than hissing geese. Looks like I will have to settle for coffee at the Dandy Cock for the foreseeable future.