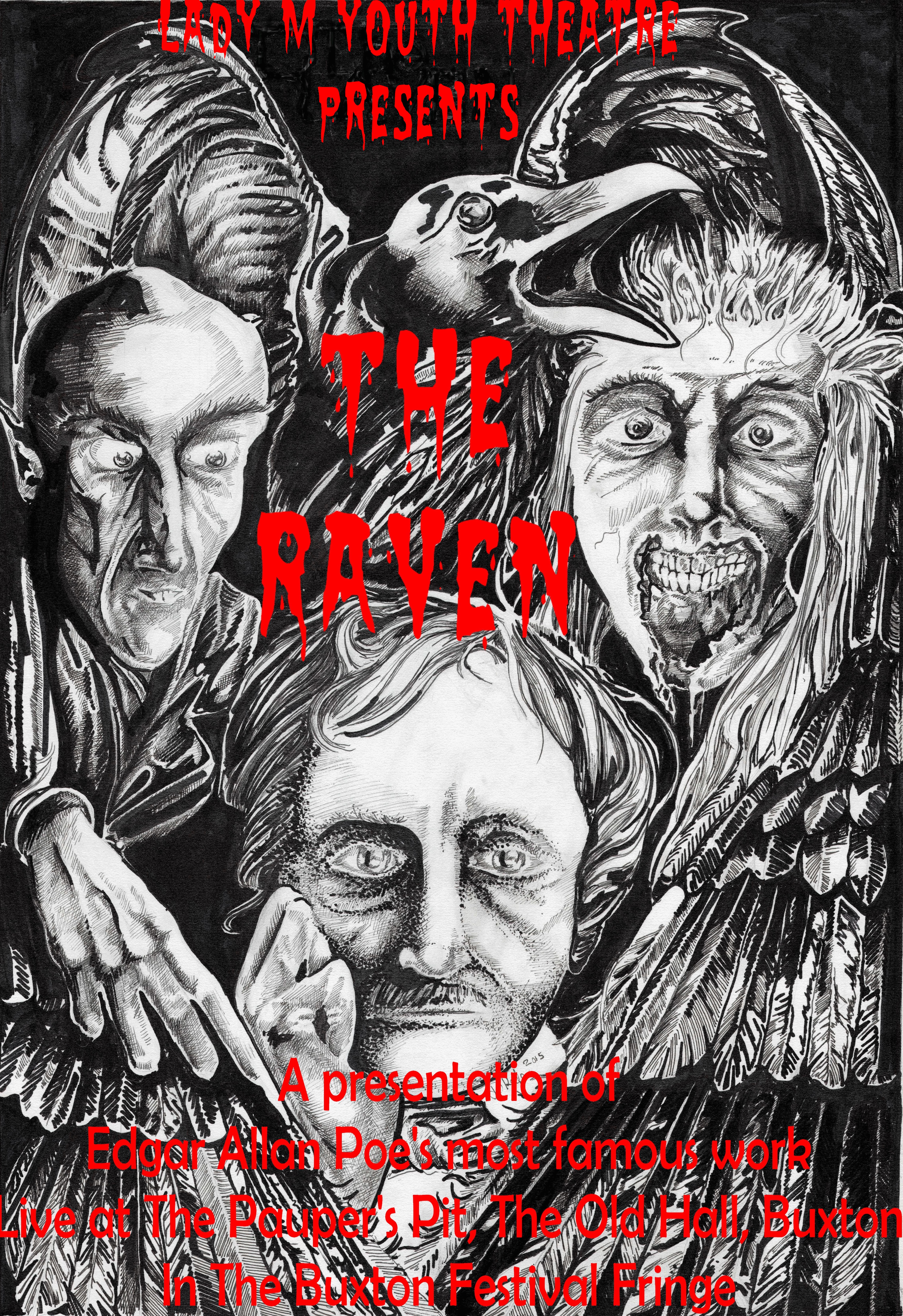 Welcome To The Prom Bitch!

Isn’t language funny? Especially grammar. A comma placed in the headline would indicate that the subject was an attendee at the Prom “Welcome to the Prom, bitch!”, but in this case the “Prom Bitch” was definitely not a guest, more the domineering host.

I refer, of course, to the after Prom party that could well have led to all kinds of trouble, but actually went off rather well. The guests were all very polite, not even complaining when Sally hosed them down as they threw up. Many of them even left donations, and brought flowers round the following day. Little, if any, sex or drugs, and the rock and roll was at a reasonable level. Ian Dury would have been most disappointed. The only complaint came about the George Benson number at around 10.30, but I think that was the track itself rather than the volume. However, there was one incident worthy of mention, when a young man a year older than the Prom revelers, showed up uninvited. Sally decided to ask him to leave, and he refused. He was on very dangerous ground. She asked him again, but still no movement. He was teetering on the edge. Third time’s a charm? Not in this case, and the refined and elegant Lady M suddenly turned into the aforementioned Prom Bitch. “I’ve asked you nicely three times, now I am your Prom Bitch so piss off,” she demanded, and that seemed to do the trick, but not before the somewhat stupid person told her that she was being “unorthodox”. I think it goes with the territory. Anyway, apart from a rip in the bouncy castle it all seems to have passed off very well, though Ole is a little slow in clearing up the bottles and cans that was a part of the contractual obligations in being allowed to have the after Prom at our house. Problem is, the after Prom is now a fading memory – the bottles and cans are not!

Of course, there are always victims on occasions like this, and Zac was feeling neglected. He couldn’t sleep with all of the noise going on, and after exhausting the fun he could have on the rope swing he beckoned for some lemonade and prawn cocktail crisps as he tried to rest his weary head. Amanda duly obliged, and he lifted is head to offer her words of thanks. “At least you care,” announced the poor little soldier.

Sunday was Father’s Day. I’m not a big fan of this event. Mother’s Day seems  to be an excuse to pamper mum and take the kids out so she can have some time to herself. Father’s Day seems to be an excuse to get dad to take the kids out so he can have some quality time with them. Not a lot of difference really. Anyway, we decided to go to South 7, the burger joint in Marple Bridge. Very nice it is too, and when a table full of starters was produced Zac tried a coconut prawn. I told him they were similar to Yorkshire Pudding (I couldn’t think of anything else at the time), and he had a taste. He then proceeded to take all of the batter from the outside, before eating the prawn. He actually ate a prawn. Then he said that he likes them, and we shouldn’t be surprised as he loves prawn cocktail crisps. Hmmm, I’ve tasted both and the similarity is questionable at best, but for now it is another food item in Zac’s exclusive diet. Today we are planning another fishy barbecue, and prawns are on the menu. I will let you know…

By the way, I can thoroughly recommend South 7. Good food (very juicy burgers), good selection of beer, and friendly service. We were there around 1.30pm, and got a table straight away. Zac wondered what we were eating, as in lunch, dinner, tea, what? He doesn’t like to skip a meal. I decided it was tunch. A combination of tea and lunch, and he seemed happy with that.

Gabi rang on the way to South 7, and we talked about the November birth. Her daughter is due to be born on the day after we get back from Florida, which was a concern to Zac. “I need to be there. The uncle is the most important person for the new baby.” You have been warned, Gabs.

Whaley Warriors now have their kit, well, five or six of them do. News on fixtures and entertainment will follow!

We didn’t manage a run through of The Raven at the weekend, but I did revise the script to allow Edgar Allan Poe to understand the nuances of it more easily. It is quite a complex structure, and rather different to most other school texts. There was a big improvement, and we should be having a full run through this weekend.

Sapphire fell in the bath yesterday – looked like a drowned rat until Zac dried him off. Served him right really, He has become a bit of an opportunistic food thief, stealing, amongst other things, peanuts, butter and chilli chicken. He is off for the snip in the next week or so. Can’t wait to see his face!

Had another appointment at the physio yesterday and she recommended stronger anti inflamatories. Went to the GP and he was happy to prescribe them, but he contradicted all other advice and said I should rest. That’s unlikely to happen – and I’m back at the consultant’s next week so I will wait to see what he says!

Ask Zac is a rather sensible one this week. “Who’s your favourite actor?” “Adam Sandler. He’s hilarious”.

I got a bit of a shock when I got up yesterday morning. Went to the bathroom and peed a stream of red pee. I feared the worst. Would I see another Father’s Day? Would I even get to see my granddaughter? Panic followed more panic and I thought I had better ring the doctor. Would I need to quite literally take the piss? (to the docs!) Then I remembered that whilst watching the golf the previous night (that went on until 3am), I had a snack of cheese and cooked beetroot. Panic over, and sure enough it was clear by lunchtime!

That’s another of those headlines that could easily be changed by the use of a comma! “You shouldn’t, Miss Marple” sounds like the elderly investigator is up to something rather naughty in a Carry On kind of way, but in this case it refers to me finally getting to Marple along the towpath. It wasn’t easy! I got past bridge 25 and the warning signs were still there, but the way was clear. On to 24, then at 23 a truck blocked the way. “You can get off and walk but be careful. They are doing some welding.” I edged past tanks and oxy acetylene torches and continued. The path was muddy but passable, and eventually I reached bridge 19 that is pretty much a dead end. So, I crossed the bridge, continued down the other side and reached the canalside Ring O’ Bells. Not quite Scott Of The Antarctic, but I had reached the goal set out many months ago, and I looked forward to a relaxing coffee overlooking the canal. I dismounted, went around the side of the pub and was thwarted. It was shut!