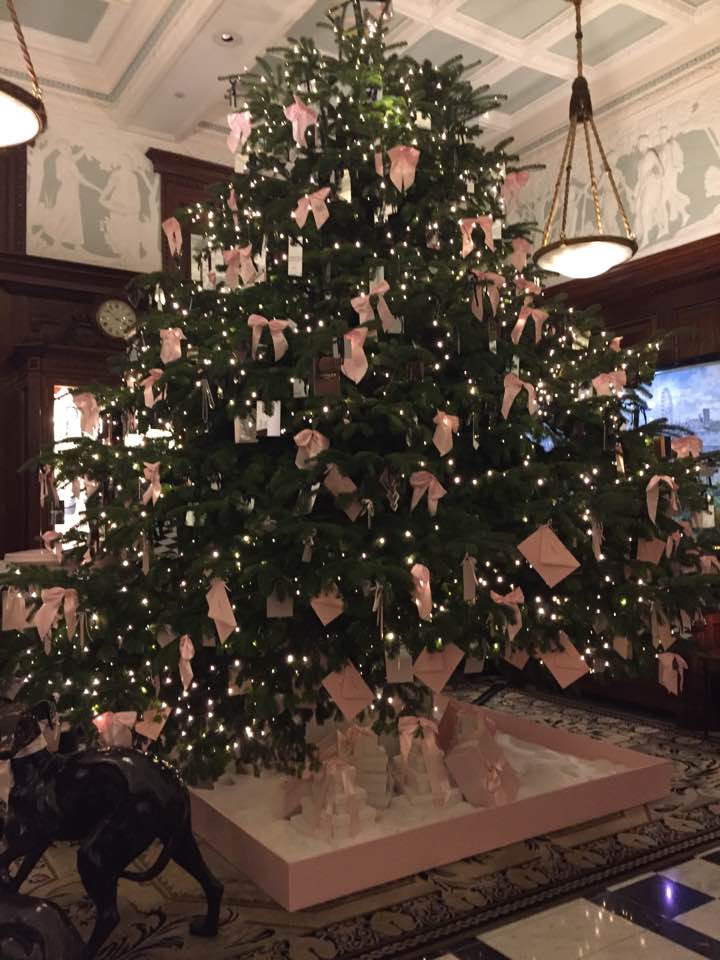 Regular readers will no doubt be pleased to learn that that both of my complaints have been resolved. KLM paid £503 into my bank account mid November (for the flight chaos from July), whilst Virgin Trains, well, let’s just say they have paid compensation. Ok, since you asked, how much do you think they paid for the ordeal of standing nose to nose with the great unwashed for just under 2 hours on a train to London, where seat reservations were ‘out of the window’ (not literally of course)? The grand total of £5! A whole fiver, including the animal fat. Now before you get all giddy and put in a compensation claim of your own, that was between us. So, £2.50 each. That makes me feel a lot less guilty about blagging first class!

I’ve been in festive mood in the kitchen, I guess its all that Christmas Food channel on Sky. Anyway, my Creole Cake is steeping nicely, having been fed with rum, brandy and port. A drop of sherry before icing will just about do it. And thanks to Rachel Allen I now have a good idea of the ‘icing’ I am going to put on it. Speaking of the lovely Rachel (always had a thing for the Irish accent – southern of course), I used her recipe to make these interesting mince pie muffins with egg nog icing. I quite like them, Sally definitely does not. Helen does, but she seems to like everything I cook. Might put more mincemeat in them next time. 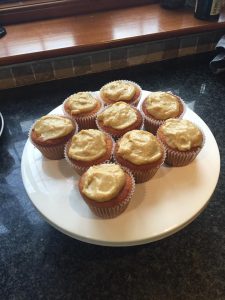 I also made piri piri chicken, which was fiery hot, and Bakewell tart. This will definitely be made again, though with a bit more Bakewell and bit less tart. The picture doesn’t really do it justice, but that’s because it disappeared rather quickly. 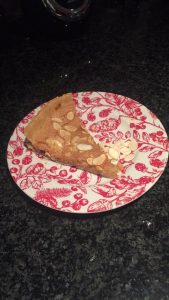 The egg nog icing used a lot of egg yolks, and as I don’t like wasting stuff I had to do something with the egg whites. Hence, chocolate meringue which was very rich and gooey. Another one that will be made again. 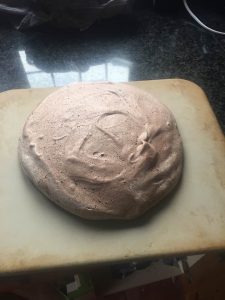 Finally, in the culinary section, I decided to make ricotta chicken. This is just chicken stuffed with spinach and ricotta, topped with cheddar cheese and baked. Sally was a little confused. Is that the white stuff with bits in we’ve been having? No, that’s carbonara.
It was the Autumn Statement delivered by the Chancellor in November, and through High Peak Business Club (well more likely to be Freedom Financial Planning via Andy Nevett via Nick Heys), a journalist from The Times wanted to know my opinion, as an IT Consultant, on the detail. I was happy to oblige, and after the initial interview he followed up with a second one immediately after the event. In between, he sent a photographer to chez Madden, and of course Lady M was only too pleased to be involved. The article was ok, understandably cut down due to space, but the soft focus picture could not have turned out better. See below for the reaction!
We had a very exciting weekend last month, with Nixie’s first sleepover. And boy can she sleep! She had heavy eyes from the start, and almost slept through the entire night. The next morning, after a brief spurt of activity following breakfast, she fell asleep again. Mind you, we did have to rescue her from a wild dog! 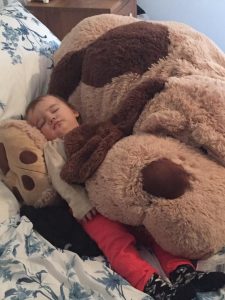 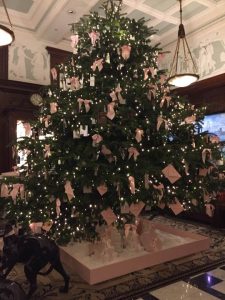 Next up it was a short walk to Riley’s Sports Bar where a marathon NFL session was about to commence. Armed with nachos, hot wings and beers we had a whale of a time, but we were still hungry when it came time to leave. Being London the streets were still buzzing at 2.30 in the morning, and we were offered girls, both naked and clothed (well I presume they were clothed at the start as they were strippers), drugs, and generally ‘a good time’. I just wanted to find Burger King that we had been directed to when we left Riley’s, but which was not immediately apparent. In the grand old tradition of a sleazy News Of The World journalist, I made my excuses and left. The next morning it was the tube to Covent Garden for breakfast ( I do like Cafe Nero, much nicer than Costa and don’t even mention Starbucks), followed by a chat over drinks in Philomena’s Irish Kitchen (where the accents were disappointingly Cockney).
From there it was the tube back to Euston where the second half of my weekend was about to begin. Our American friends were over, so I met Sally and we headed on another tube to London Bridge. A few beers in the Banker & Barrowboy (really?!), and it was off to their apartment right underneath the Shard. I mean right underneath it. 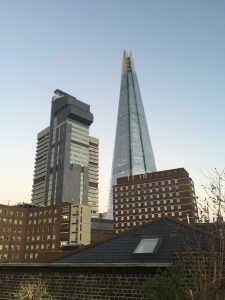 Its a famous landmark, but actually I think its quite ugly! After champagne at the apartment we headed for ice skating in the moat of the tower – cool in more ways than one, but not for me. I settled for hot chocolate and whisky in the bar! Tower Bridge looked amazing lit up, but it was getting very cold so we headed for food at a local pub.
The next morning Sally was very excited. The Times photo should have been published (unsurprisingly she wasn’t bothered about the article), so we bought a couple of copies and headed for Roast, a great breakfast restaurant in the Borough Market area. Borough Market is a fabulous place, highly recommended on your next trip to the big city. The Roast offering was fantastic, as I’m sure you will agree. 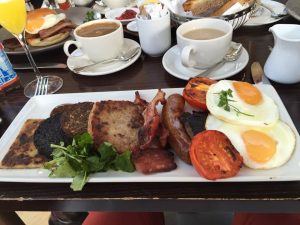 Not a scrap was left, but then again, the girls didn’t leave any of their Bucks Fizz either. Over breakfast Sally casually turned the newspaper to page 64. No one took any notice so she started waving her finger at the photo. Still nothing, so she had to physically point it out herself. Cue a very excited American reaction along the lines of ‘Oh my god, we’re dining with celebrities’. Anyway, the other diners seemed unconcerned so I continued to tuck in whilst Sally regaled our guests with tales of the photo shoot. Now, the photo shoot took around 90 minutes, and this is just one picture. Never mind! Sally has emailed the photographer and there are more on the way! 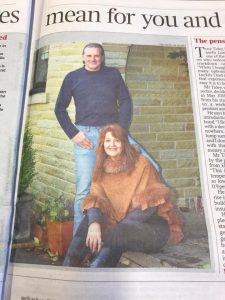