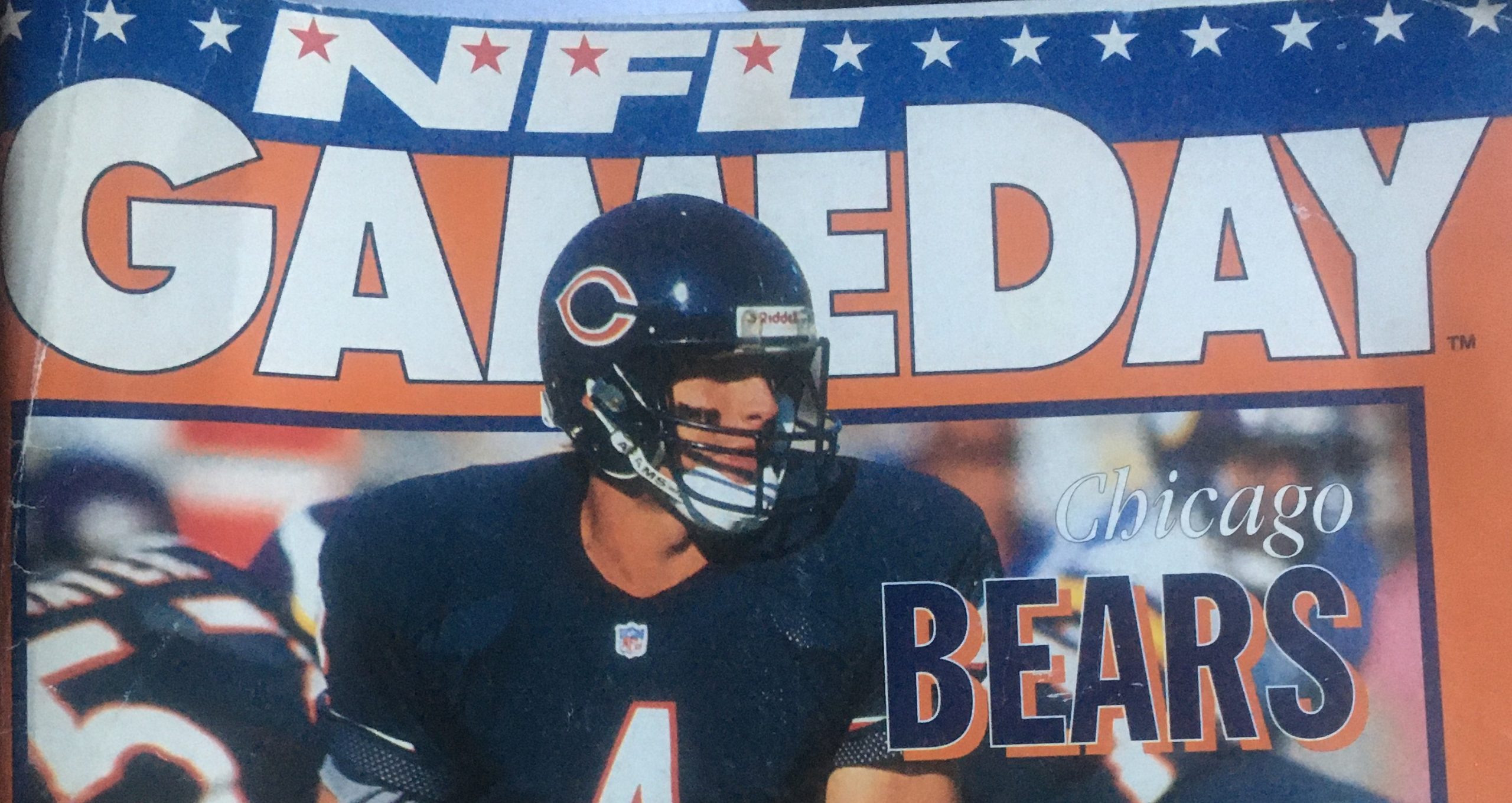 A disappointing week at 7-9, but one that could have been so much better with a lot of close games. Burrow didn’t quite get his first W but avoided his third L, and Rodgers and Mahomes proved that they are the best in their conference. New York teams are pitiful, and it is possible that Denver will sink to similar depths. Worrying times for the Texans and the Vikings. I think the Texans can turn it around in NFL Week 4, not sure about Minnesota.

At least Sam Darnold has NFL experience, and surely the Jets can’t be that bad all season. Denver have their own problems at QB, but really this could end up 0-0!

The Ravens get just the right opponent to get back to winning ways. Washington’s allegedly fearsome pass rush was not great last week – so expect Jackson to enjoy plenty of time to deliver.

This will be a reality check for the Chargers as Brady gets used to his new team.

Fitzmagic should be able to keep this reasonably close based on the Dolphins victory last week and the problems evident in the Seahawks D. However, consistency is not exactly the name of the game for Miami, so if they start slowly it could be a blowout.

This will show which of these is genuinely a 0-3 team. For me that is the Vikings – and I can see Houston asserting their superiority early.

Intriguing match up but I favour Brees getting a reaction to the Packers defeat to outclass Stafford.

The up and down season for the Cowboys clicks here and the Browns get the opposite reaction as they drop to 2-2.

Joe Burrow finally gets the win, and comfortably against the Jaguars who rely too heavily on an average QB.

A real toss up dependent on so many things. So lets assume Foles starts and the Bears hold on, despite a late rally from Rivers.

This looks like another close one, and I suspect back to back wins for Carolina is just a step too far. Murray to find his mojo again.

A one sided contest as the Giants head towards the number one pick, though they will have their close rival Jets to contend with.

Bills hold on against Carr and the Raiders, with Josh Allen starring again.

Game of the week shows just how good the Chiefs are. Newton suffers the same fate as Jackson as his running efforts are overshadowed by his lack of production through the air.

Will Wentz be benched, probably not, and that will contribute to a smooth 49ers win despite their multiple injury concerns.

Packers add to the misery in Atlanta as Rodgers continues to rack up yards, TDs and victories.

Fitzmagic keeps Tua on the bench for another week at least. Where do the Jaguars go from here? Bengals next and strongly fancied to give Burrow his first win.

Solid comeback for the Steelers. Worrying times for the Texans who need to find a replacement for Hopkins

Burrow excellent again but desperately needs protection. Wentz awful again, and must be looking nervously at the bench.

Fair play to the 49ers who overcame huge injury problems. The Giants were just terrible, and its difficult to see them getting a win any time soon.

Cam is the man for now. An efficient performance from the Patriots that Derek Carr just could not keep up with.

Another shocker for Cousins as the Titans show glimpses of greatness, but lets not get carried away, it was only the Vikings!

Maybe the Washington pass rush is not as fearsome as everyone thought. Back to back wins for the Browns but they will soon revert to type.

Josh Allen was outstanding as the Rams suffered, maybe from a bit of jet lag after successive east coast road trips. Two teams that will contend later in the season.

Trubisky benched, and early enough for Foles to make a difference. The Falcons sink to new depths after showing some signs of a revival last week.

Panthers getting used to Bridgewater and vice versa. The Chargers brought back down to earth after a few over performances.

Rivers found form but it was only the Jets. New York football is in a sorry state at the moment.

Cowboys kept it close but must do better if they are to contend. Wilson did enough but the D is a worry.

Brady with a regulation win and more injury woes for the Broncos. Not quite sure where their next win will come from, oh hang on, they play the Jets this week!

This is what can happen when you have a clutch kicker, a good QB and AP at running back. One of Stafford’s better games, and enough to overcome the Cardinals. Its clear that something good is happening in Arizona, but they are still at the early stages of the process.

Packers are hot in all phases of the game at the moment, and the Saints seem to be have become stifled, with the exception of Alvin Kamara. Worrying times in New Orleans who missed Michael Thomas way more than the visitors missed Davante Adams.

A result that is enough to give Lamar Jackson nightmares. Mahomes did what he wanted, aided by Edwards-Helaire and a well-established receiving corps. The Chiefs’ QB certainly has Jackson’s number. For me its the difference between a balanced offense, and one that puts the emphasis on the QB run.

The Bears move up on the back of benching Trubisky.

The 49ers have continued to win despite their injury list!