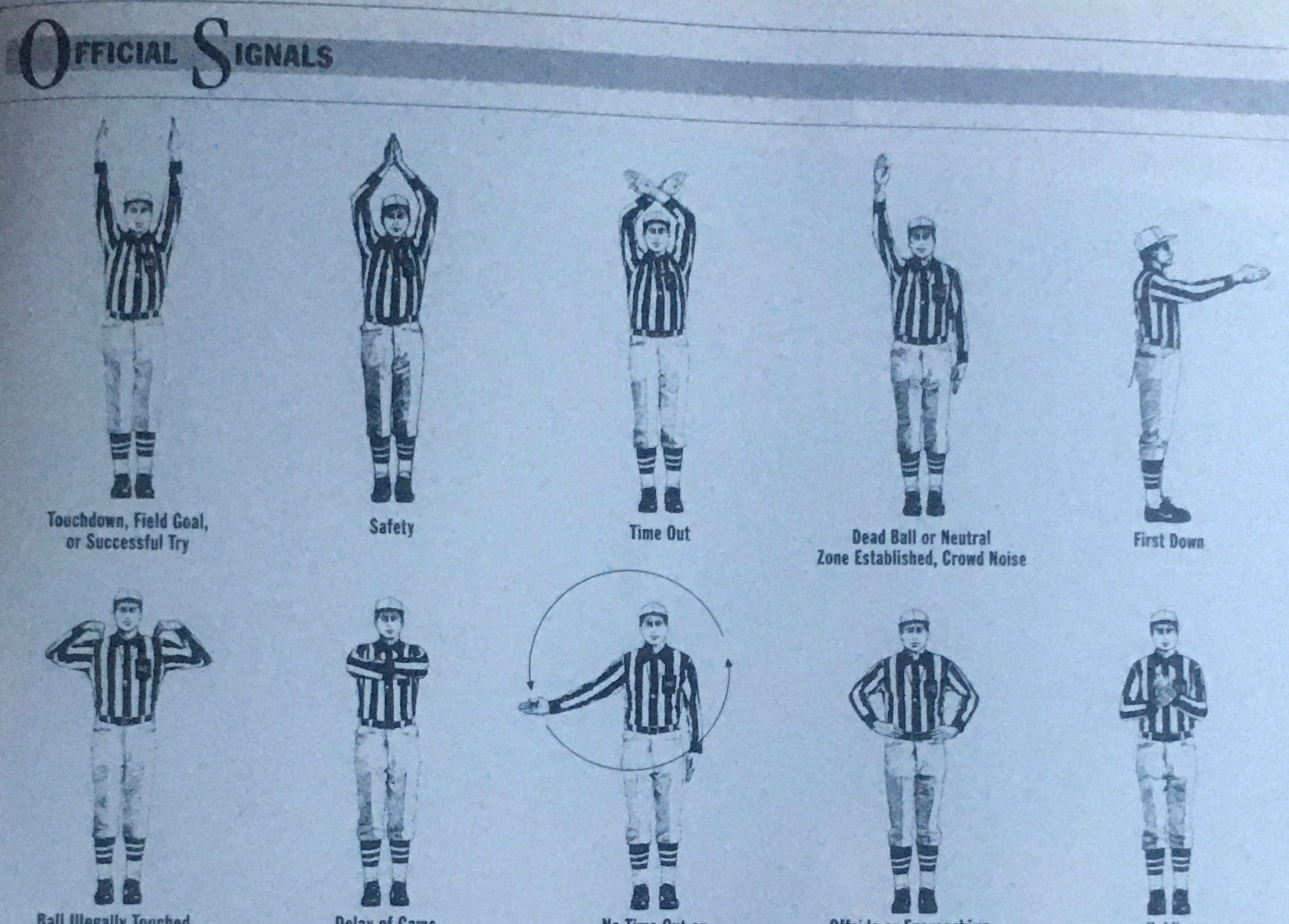 9-6 this week with a number of upsets, the biggest of which was surely in San Francisco. A lot of teams with QB issues, whilst the Packers, Chiefs, Bills and Seahawks continue undefeated. Covid has raised a grim issue that the NFL has to meet head on as the season enters an already disrupted period.

Brady is on a roll and I don’t see that changing here no matter who the Bears’ QB is.

Its anyone’s guess how the Steelers will fare after an unexpected week off, but I think last week’s victory for Philly was more down to the 49ers’ problems rather than excellence from the Eagles. Big Ben quickly knocks back their hope.

Joe Flacco still has it, but the rest of the Jets probably don’t. Kyler Murray gets back on track in a friendly New York.

Mahomes back to his best, and the Raiders are unlikely to stifle him. Carr may just be starting to feel the heat,

Texans back in the game under Romeo Crennel. May be papering over the cracks as it is only Jacksonville, but a much needed win.

Surprisingly close as Burrow evades the pass rush and finds a variety of targets. Ultimately Jackson has the better team behind him.

One last hurrah for the Falcons as Bridgewater can’t quite manufacture a fourth quarter comeback. However, if the Falcons can’t get Calvin Ridley into the game it could be another embarrassing loss.

Vintage Fitzmagic as the 49ers fall to a shock home defeat behind a quarterback dilemma.

For a brief moment it looks like the Giants get their first win, but a late rally sees Dak take the Cowboys to the top of their division.

The loss of Nick Chubb means the Colts can concentrate on Kareem Hunt, and Rivers drives the visitors to victory.

The Pats running game explodes taking the pressure off whoever is under center.

Plenty of points for the Vikings, but they can’t find a way to stop Wilson.

Brees gets his mojo back, but the Saints still give up too many points.

Jets are officially the worst team in football – at least we have come out of the run of poor Thursday night games.

Regulation win for the Ravens who can start to put the Chiefs out of their mind.

Some performance by Herbert going toe to toe with Brady. Not quite enough as TB12 threw 5 TDs, and it doesn’t get any easier for the Chargers QB as he faces Drew Brees this week.

Another show of strength from Wilson, but the Dolphins kept it close giving them some hope for the future.

The game that cost Bill O’Brien his job. I think the Texans can still turn it around – and I am not convinced this will be the start of better things for the Vikings.

Brees needed this victory to quell some murmuring doubts. Stafford did not need the loss – speculation on which way the Lions are heading. My view is they will continue to stagnate until big changes are made.

The Browns dominated this despite the late rally. Troubled times in Dallas, but at least they are in a division that will probably be won with an 8-8 record or worse. The Browns are confident at the moment – could they finally live up to the hype?

Well deserved first win for the Bengals and Burrow, and virtually without AJ Green. The Jaguars were not favoured by the spread, which is a worry in itself, difficult to see where their next win will come from.

Colts defense proved to be one of the best in the NFL, and the Bears showed that their problems do not all centre around the QB.

The Cardinals stalled again, showing signs of the inconsistency that was expected last year but which we thought might have gone this year. Teddy Bridgewater pulling an average team together and helping them to overperform.

Giants kept this a lot closer than expected, but they are still 0-4. Rams stuttered but got the win, and will be concerned about the lack of offensive production.

Good solid performance from the Bills with Josh Allen certainly knocking on the door to be considered elite. Bit early for me. The Raiders drop to 2-2 and their well documented Jekyll and Hyde performances continue.

Brian Hoyer getting a lot of stick for this one, and rightly so, but credit to the Patriots for keeping this very close for a long time. Patriots need Newton back as quickly as possible. Are the Chiefs that good? Or do they just reserve their best performances for the Ravens.

More QB trouble in San Francisco, and a big upset win for the Eagles. They now find themselves at the top of their division, thanks to their tie against the Bengals who find themselves bottom of theirs.

This was so easy for the Packers despite missing their two top receivers. Rodgers enjoying the game right now, the same can’t say the same about Ryan and Atlanta.

I will give the Texans one more week to turn it around under a new head coach.

Tempted to move the Chargers up a spot!