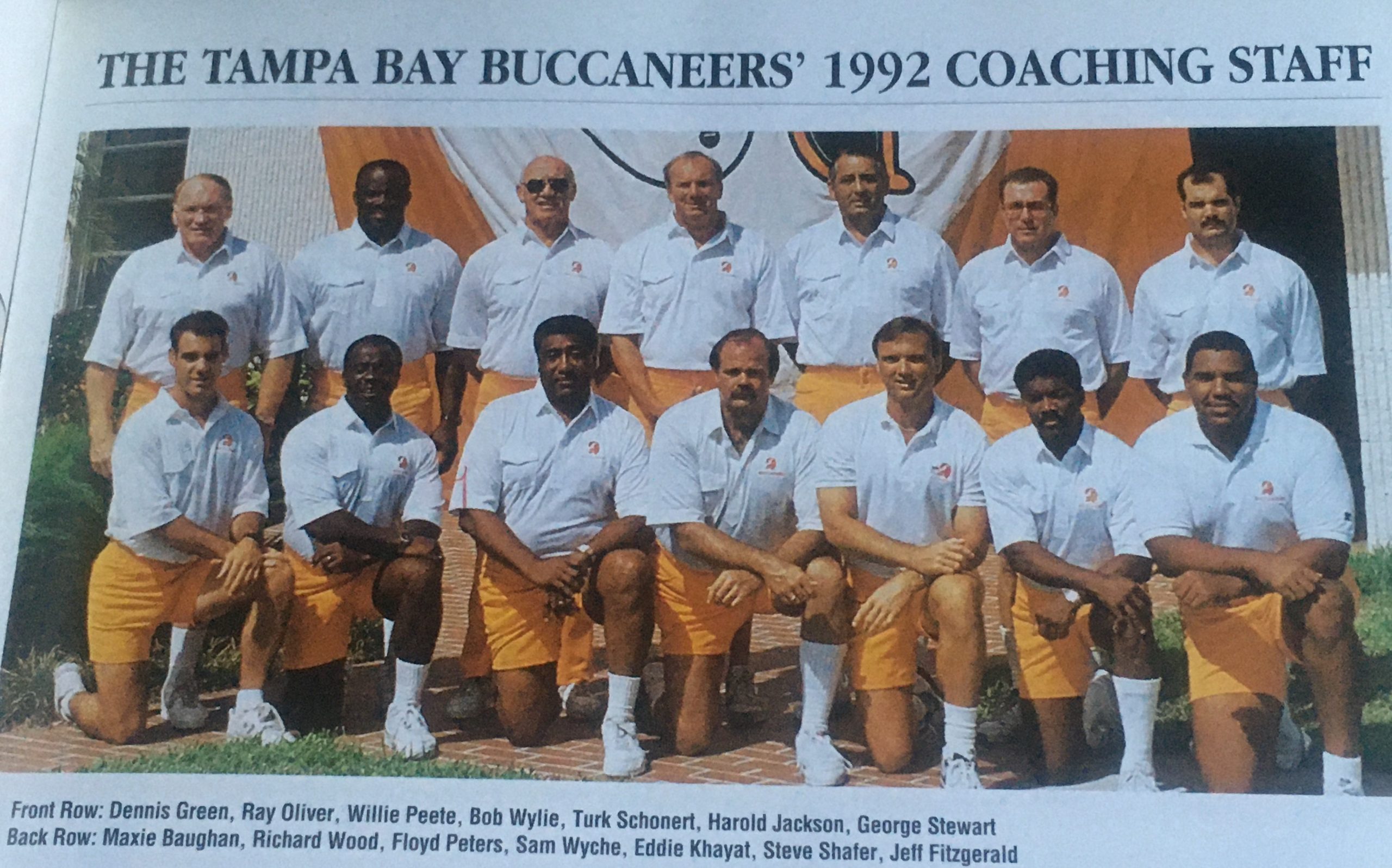 9-5 and I’ll take that in another topsy-turvy week. Where will Le’Veon Bell turn up next? Looking like KC but what will that mean for Edwards-Helaire? Who will coach the Falcons? How many QB “situations” are there? It’s a great time to be an NFL fan.

Patriots win easily as the Broncos are overwhelmed on the ground and through the air.

Another win for the Titans who move to favourites for the AFC South title. Texans still got to figure out how to get the best out of Watson.

Its always interesting when an up and coming team comes up against one of the big boys. At the start of the season the Steelers weren’t my idea of contenders, but they are proving more than just me wrong. The Browns stumble to defeat as Big Ben throws for plenty more yards.

Wentz will make plenty of mistakes but I think he can keep the scoreboard ticking over. Jackson will have too much firepower.

Giants get their first win at the expense of a poor Washington. I am expecting a big day for Daniel Jones (at last).

Cousins has a good day against the troubled Falcons. Big changes needed in Atlanta.

Stafford accumulates plenty of yards and touchdowns against a poor Jaguars D. Minshew keeps them in the game, but at a safe distance.

Spirited return for Joe Burrow who gets his quick release going. Colts do enough to hang on, but it could be different if Rivers has another off day.

Teddy does it again, this time exposing the Bears as an overrated franchise.

Fitzmagic keeps Tua firmly on the bench as the Jets realise that releasing Bell has done them no good whatsoever on the field.

Rodgers gives Brady a lesson, finding at least eight different receivers in another masterclass. Brady keeps it together, but his fading prowess is not enough.

Goff engineers an easy win as the questions in San Francisco start to mount. Expect a big day for Goff with short passes mixed in with the occasional big play.

Mahomes bounces back from the Raiders defeat, but not without a scare. Josh Allen does enough to keep the Bills in the contest, but falls short in the fourth.

Dalton springs a surprise as the Cowboys somehow consolidate their position at the top of the very weak NFC East. Murray generates plenty of offense himself, but Dalton keeps one score ahead.

Bills looked like the ones who had been without practice as Tannehill showed Allen how an efficient QB operates. Big statement from Tennessee, a blow to the Bills’ divisional title hopes.

Steelers ruthless despite a valiant display from the Eagles. Perhaps they are not a forlorn hope in a very weak division.

Turmoil for the Jets with Bell leaving this week. Not easy to identify a winnable game. Cardinals back on track in a tough division.

Has the secret of Mahomes been unlocked? He struggled last week, and this week he came apart as the Raiders ran amock. Worrying times for the KC D giving up 40 points.

Texans get their first win, but all is still not well in Houston. The Jaguars are on a lengthy losing streak – they could do with a game in New York!

Bengals D showed up, the O definitely did not. Burrow was poor, not helped by a mountain of pressure. On the other side of the ball the Ravens might be concerned about a lack of production.

Farewell to Dan Quinn as the Panthers got another win without CMC. Where next for Matt Ryan?

It seems certain that Jimmy G was brought back too soon, and who knows what long term impact that will have? Credit to the Dolphins on both sides of the ball, but the 49ers are in danger of falling apart.

Too close for comfort for the Cowboys, and the loss of Dak won’t help. The Red Rifle will not generate as much production, but perhaps he will manage the game better. The Giants will get a win before too long, but not sure they will get more than one or two.

Could the Browns be contenders? They are starting to add consistency to their occasional brilliance. The Colts, and specifically Rivers, are not what everyone predicted.

The Vikings are just not that good, and for the Seahawks to only win by one shows that they have plenty of flaws.

Poor discipline, poor execution, and yet the Saints still pulled off the win. That’s what good teams do! The Chargers will win some more games, but really they should look to next season and beyond with Justin Herbert.

Not ready to abandon the Bills just yet – their matchups with the Patriots will be key.

The Titans impressed last week, and with the woes in Houston I am flipping them in this division.

Eagles and Giants flip – but it won’t really matter.

Keeping an eye on the Cardinals – maybe to go ahead of 49ers.