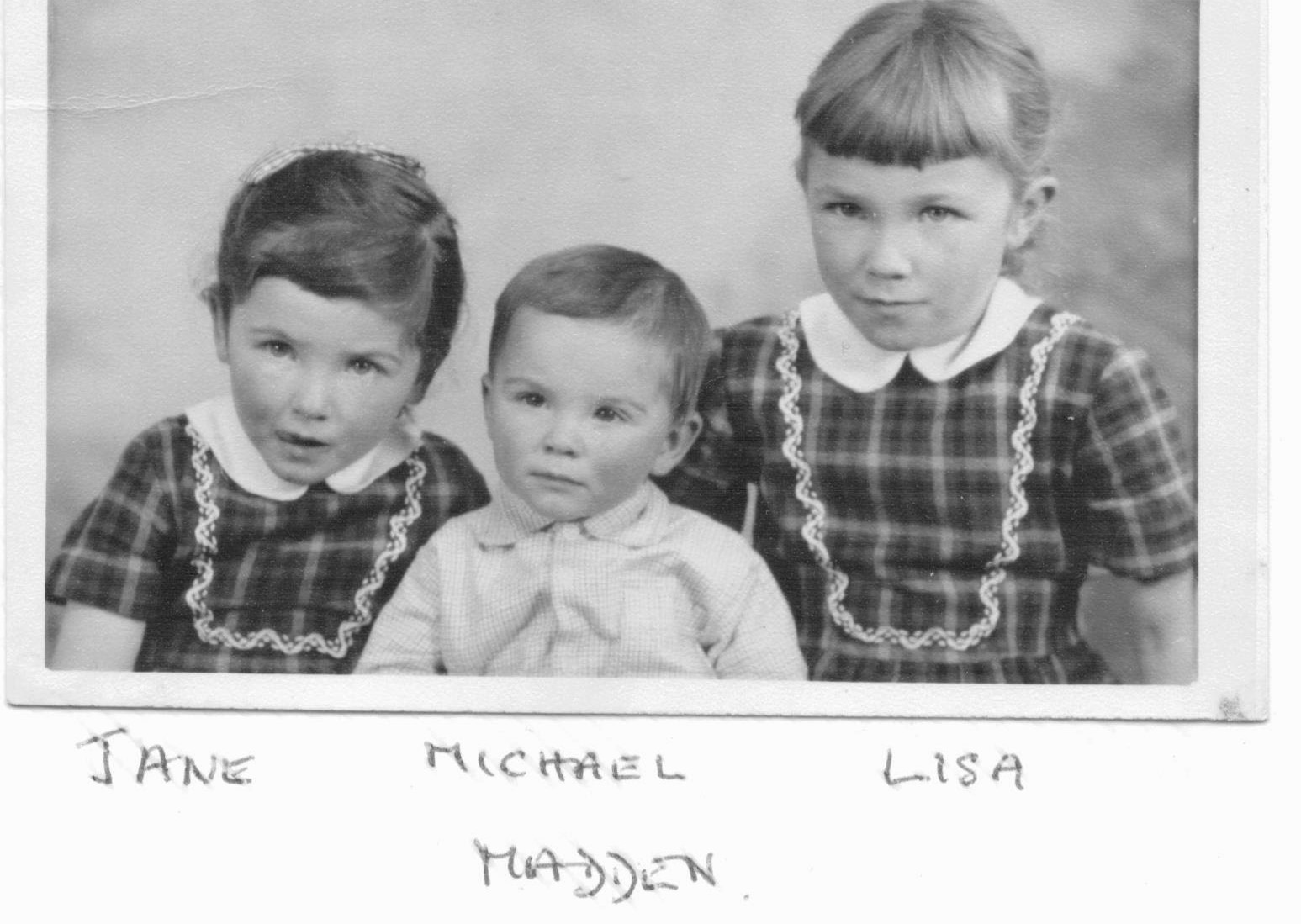 Its always a stressful time introducing cats to each other, and apparently it can be quite stressful for the cats too. Anyway, Sapphire and Bobby gave each other cursory glances until Sapphire aimed a playful swipe with a tiny paw at her older, stronger companion. Bobby backed off, hissed, growled, and then went on his way.

Subsequent meetings have been relatively uneventful, mainly involving Bobby eating the kitten food, but after three days they were happy to stand next to each other at their bowls without actually communicating.

Day five saw another step forward as Bobby allowed Sapphire to approach him on a regular basis but with very little engagement, and that is still where we are today. Sapphire even knocked her table tennis ball towards him, hoping for some response. He looked at it in disdain!

She has also had her first foray outside. She is not keen on grass, and the sun might have been a bit too strong for her, but she eventually ventured a little further away. Finally she was beyond my reach, at which point a huge owl swooped down and took her away. Sad, but that is life.

And so on to Quinoa. According to the BBC it is packed with dietary fibre, phosphorous (isn’t that the stuff that used to explode in chemistry lessons?), magnesium, and iron. It is gluten free and easy to digest. So, I gave a spoonful to Zac. He didn’t spit it out, in fact he agreed to having some sprinkled on his rice. Another step forward in his dietary battle. Sally came home, thought it was couscous and had a mouthful, She did spit it out. Didn’t like it at all!

I have been scanning ancient photographs this week, hoping to complete my mum’s book before we head off to Ireland in May. Brought back some happy memories – and some disturbing snaps! Who would keep a picture like this? 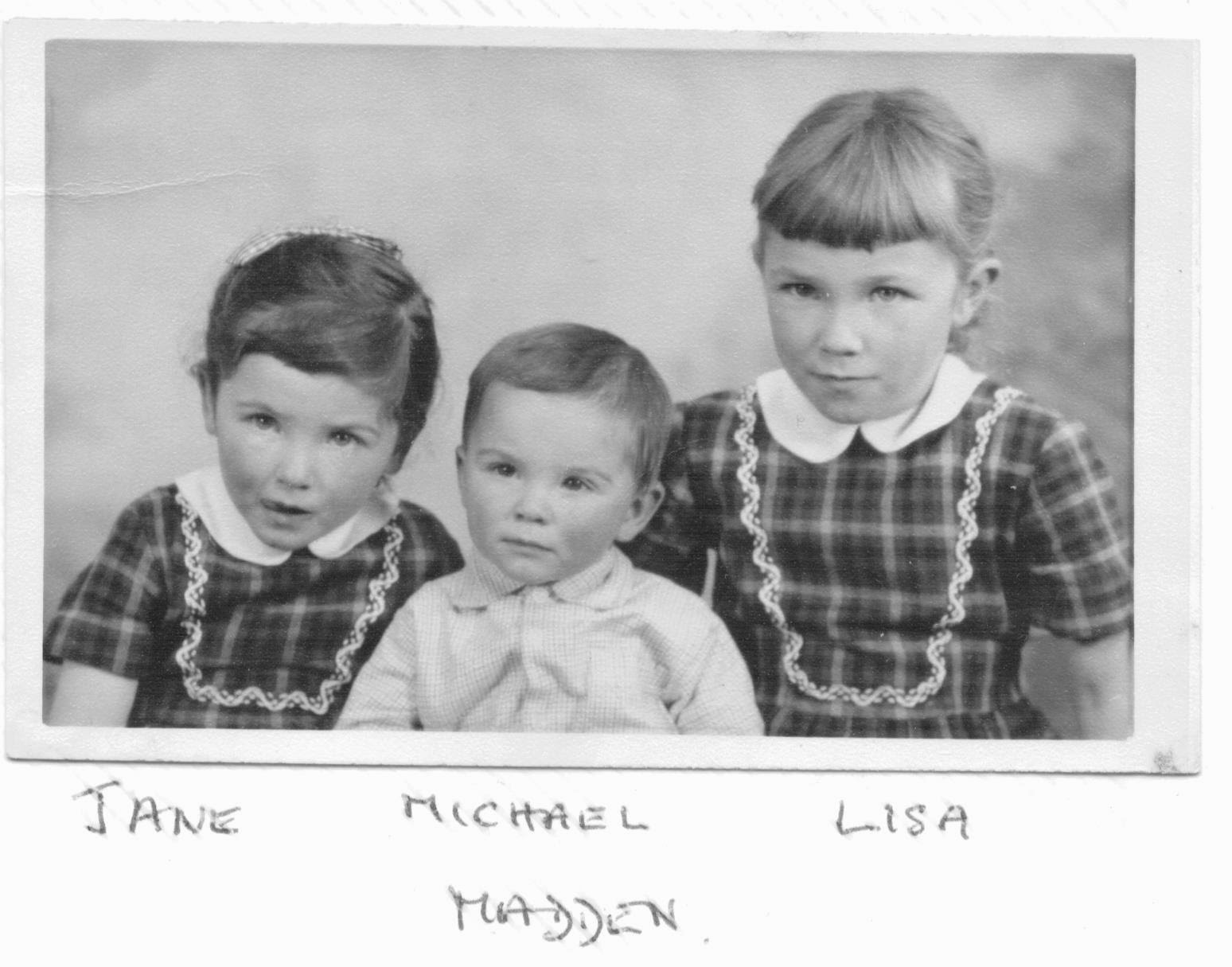 And speaking of which, if anyone can recommend a good pub in Spiddall near Galway it would be much appreciated. Tigh Hughes seems the place to go – but if you know any different just let me know.

Ive been down the Upper Peak Forest canal (always nice to give it its proper name) towards Marple again this week – and got about an extra 100 yards. A lady walking her dog said they had never stopped her from circumnavigating the towpath works, so we set off in the hope of reaching the Ring O’ Bells. Sadly, not only was the way ahead on the towpath barred, the canal itself was closed, with the banks full of irate narrowboaters wanting to be on their way. I left them to it. The smell of wet dogs and angry narrowboaters was a bit too much.

By the way, I made up the bit about the owl. She’s fine!