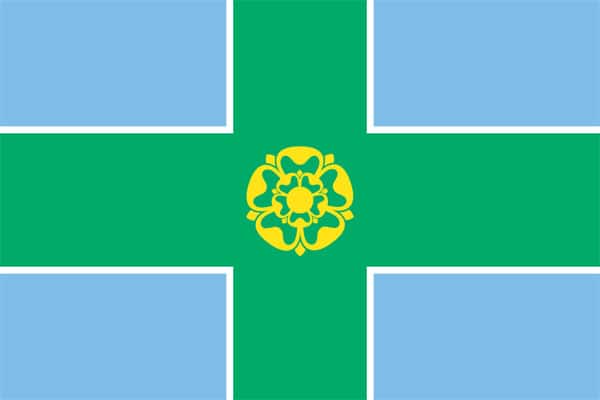 A Question Of Sex

Bobby has started engaging with her / him, occasionally in an aggressive manner with a strong swipe of the paw. Sapphire still comes back for more.

We have a retired vet down our road – may have to bring him in for professional advice.

Anyway, Fiona also took Zac up to cricket practice on Friday, and pointed out that the flag was not the Whaley Bridge flag, so what was it? Zac’s response was ‘they probably stole it from an African country’.

Meanwhile, back to the cat. Ole is not happy with the name Sapphire whether it is a boy or a girl. He was reminded that Bobby Bob Cat is an unusual name, to which he assured us that ‘I know loads of people who aren’t cats that are called Bobby’.

Last week I managed to inch ever closer to bridge 19 on the Whaley Bridge to Marple towpath. This week, however, I was thwarted much earlier, at bridge 22. The barriers are back up – but I reckon by the end of the week they will have been dismantled again. If the weather picks up I’m aiming for the Ring O’ Bells on Friday.

Casting for The Raven should be completed this week – then it is down to the publicity. I have also started working on next year’s somewhat ambitious project. A full scale rock & roll musical about a run down diner, with hints of Macbeth and an appearance by Elvis. I did say that it was ambitious.

Its a busy time – not least with the Under 16s football. Hoping for a big crowd on Thursday night at Whaley to see if our boys can clinch second place with a win over Juno. Still waiting to pick up my car, though to be fair I’m not that bothered. Sally is though, and if it doesn’t arrive soon I can see some irate calls to the dealership.

Anyway, burgers for tea. I can recommend the service at MacBurnham’s butchers in Chapel, and I have had my grinder in action already. Patties waiting in the fridge, now for the bacon, mushroom, cheese, etc.