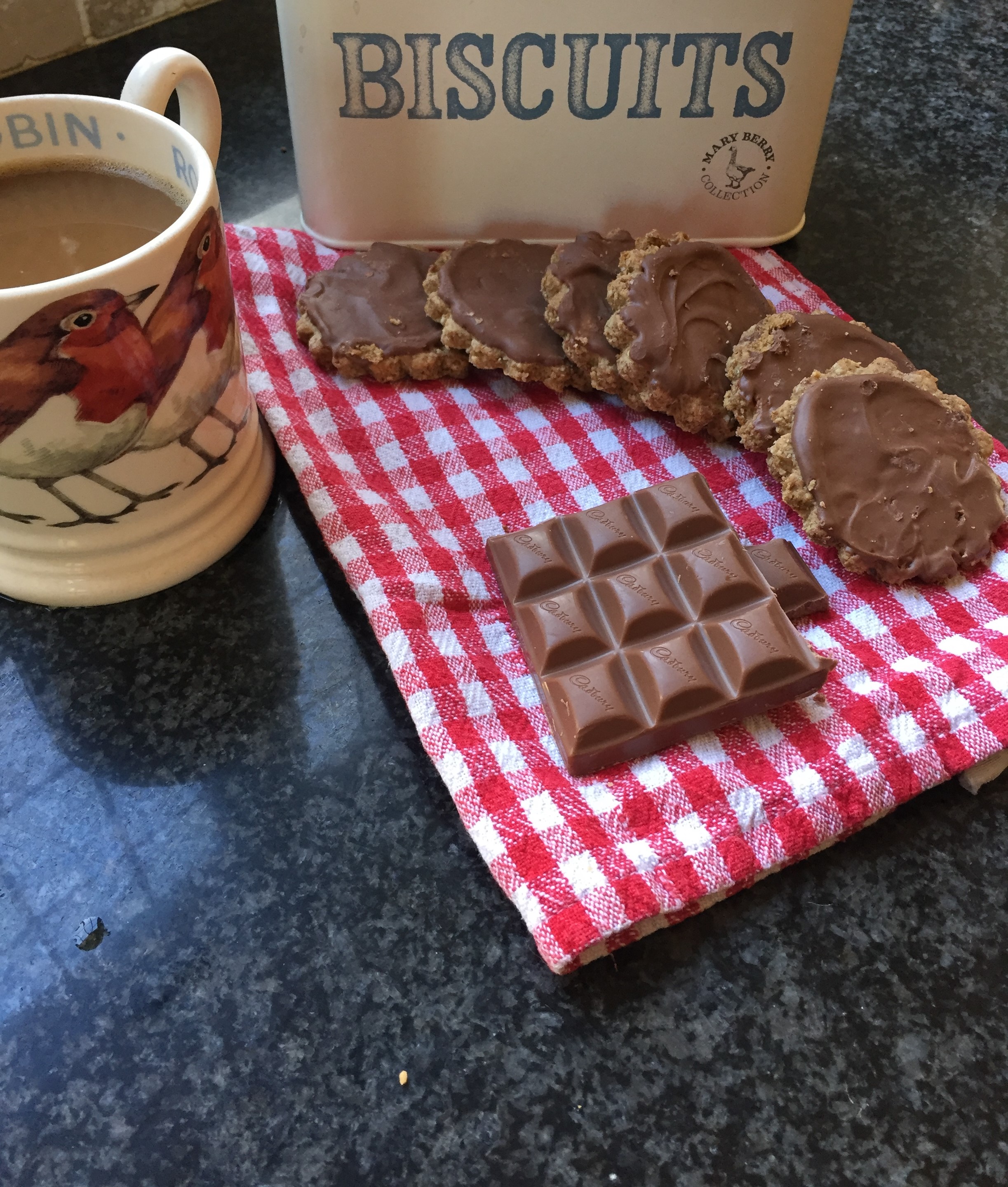 Were you paying attention? Here’s the picture I promised you last week. Its a well known Hollywood actress that I bumped into on the towpath neat Whaley! 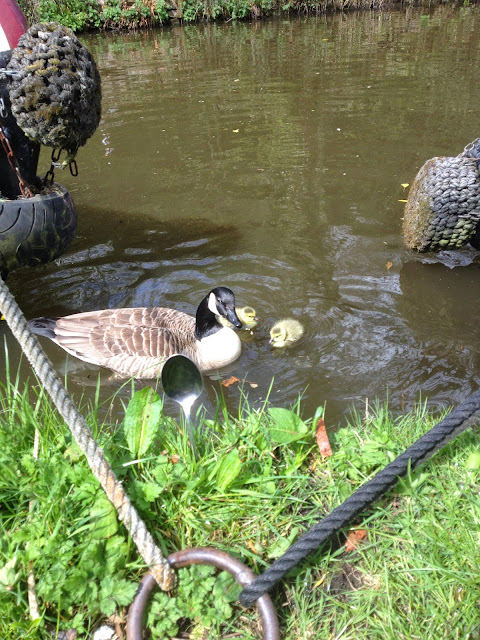 Can you guess who it is?
Sapphire is still of unknown sex as she reaches her 10 week old birthday. However, I have had a picture postcard of her from Fiona, and its says Little Mister on it. Gabi and Matt think Sapphie is a girl, but I think Gabi was concentrating more on the home made digestives that I was making when she was asked the question. More news to follow.

I have done almost 100 miles in the silver car with the orange warning light, and there are certainly a few differences between this one and my blue one.

The main difference is the radio. No Medium Wave, and therefore no Talk Sport. This seems a bit of a drawback. I am surprised there is no warning light to indicate this.

Next, it has too many gears. I’m used to using fifth gear on the motorway and other fast roads, but this seems to want to go to fifth when I get past 30. And there’s a sixth too. I figured out that the green light with an arrow is to indicate a gear change, which has become a bit of a game!

Finally, for now, it has an annoying beep when you’ve not got your seatbelt on. I wonder if there is any way to disable this?

Oh yes, one more thing. Sally sat in it last Thursday, and basically manoeuvred it around our driveway. However, before she got in, it displayed a clock, and now it displays total mileage instead. I have not yet found the switch to put the clock back on.

The weekend was bloody cold and bloody wet. I was travelling back from rainy Charlesworth on Sunday with two of our older juniors in the back and Zac in the front. I stopped off in New Mills to pick up my suit alterations from Jo Hopkins (highly recommended), and when I got back into the car the conversation was about a man who had made a plaster cast out of cocaine and tried to smuggle it onto a plane. It then turned to a number of other things that the same man had faked to try to smuggle cocaine, and it seemed that this chat had all been instigated by Zac. I asked him why they were talking about Cocaine, and he simply admitted that he had told Jack and Ivan in the back seat that I had stopped in New Mills to pick up my supplies of the Class A drug.

I must admit, it had been a long day for Zac, and he got a bit impatient in the Sheps. He was stood at the bar, next to Toe, and he started tapping his coins on the counter. “They get to you quicker if you do that,’ he explained to a nonplussed Toe.

He was up early this morning, as was Ole who had decided to camp at the cricket ground. However, Ole was rather grumpy by the time he got home. “The sheep would just not shut up all night,’ he complained.