It was a pleasant day at Chester Races – but I am so glad that I came home rather than heading for Liverpool afterwards. And what happened to the Tote? This is now something called ‘Chester Bet’, and they seemed adept at trimming the prices of any horses that actually won. Anyway, I returned to a great result for Whaley Bridge Under 17s who beat local rivals, and very strong side Buxworth by 6 wickets.

But back to the bane of my life – the silver car with the orange warning light. On Wednesday they returned my car, but I was too busy to check that the fault had been fixed. However, the delivery driver assured me it was all done. So, imagine my surprise when I switched the engine on and the orange warning light winked at me. Repeatedly. And then went solid, just like it was before. I fired off an irate email, demanding that it be picked up and repaired properly on Friday, but that is not the end of it. No, last night another car headlight shone on its rear end, and Sally spotted this… 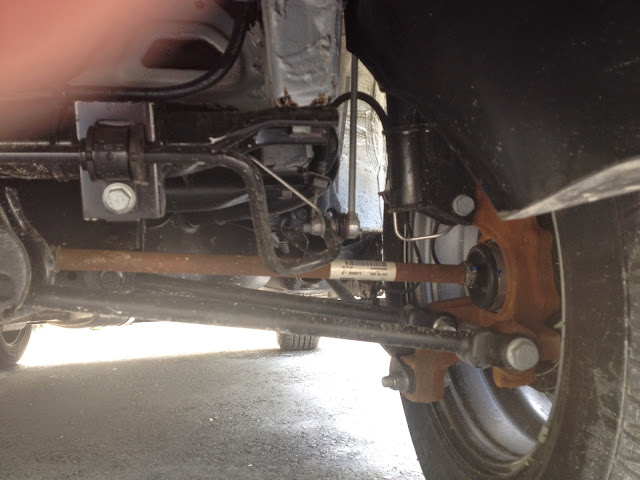 So, now my silver car with two unwanted optional extras has been taken away again by the Dacia man and replaced with a white one.

This could run and run! It will now be known as the Ruster rather than the Duster.

Not sure what the chocolate chickpea cupcakes will turn out like, but they took a rather aggressive beating this morning. Hopefully the fajitas will be made with a more gentle hand later.