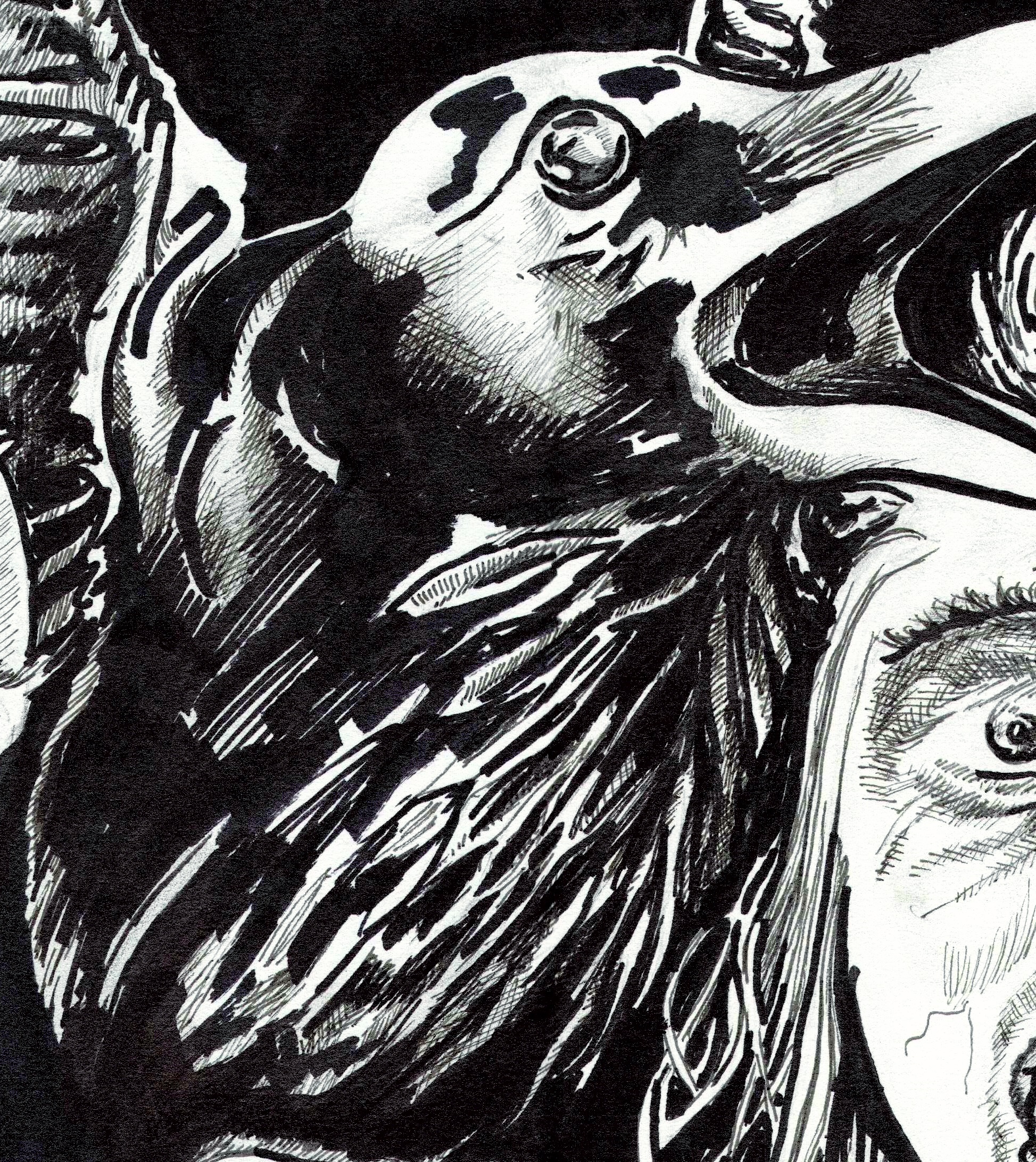 My Given Name Is Dickie And I Come From Billericay

Let’s start with Tesco. Anyone who shops at Tesco should have a clubcard, and I also have a Tesco credit card. Over the years this has proven to be very lucrative, including upper class flights from Antigua. Anyway, periodically they send coupons and vouchers, all related to your clubcard, and it might be 60p off super size tampons, 40p off tomatoes, or 25p off Tesco Finest bread.

Another thing they do is a price match, so if your shopping would have been cheaper at another local supermarket, they will give you a money off voucher to redeem on your next shop.

So, why all the paperwork? Its a pain in the arse when you are in the queue waiting for someone to redeem 12 months worth of vouchers, and then listening to a tiresome conversation when the checkout person has to tell them that half of them have expired, and the Tesco loaf that they bought is not a ‘Finest’ loaf so the voucher doesn’t apply, but do you want me to get it replaced – you will still save 5p and have a better loaf? FFS. Tesco know that they are offering you a discount on x number of products, so why should you have to rely on paper? I inevitably lose mine or leave them in the car, but they have got my clubcard details. They know how much fuel discount I am due, so why don’t they know what shopping discount I am due? The price match voucher is the same. If you use your clubcard they could record it on that – and the next time you shop, hey presto, they have already reduced it by 14p. Its not rocket science. Having said that – its still better than standing in a queue at Aldi!

Clive Ashton wants to start a blog. I had a very entertaining hour or so with him on Monday night discussing all day breakfasts in Spain, Punch Taverns, the state of the pub trade, the dangers of steroid injections, and anything else that sprung to mind. So, I offered to help him relay this information to a wider audience via a blog. He already has a Gmail account so Blogger seemed to be the way forward. I showed him the technicalities, albeit on my mobile phone, and away he went. Or rather, he didn’t. He ended up giving me his email address AND password (he obviously trusts me implicitly), so I set the blog up, did the first post, and left it with him. “I still don’t know how to post on there” was his reply. I sent him even more detailed instructions, but its looking more increasingly likely that he he might have to revert to Royal Mail.

Pay him a visit Clive’s Blog

It might take a while, but I am sure he will get there in the end.

Ive got BUPA cover, so I rang them about my knee. Eventually they gave me the number of a clinic in Wilmslow, where the specialist is Dr Creaney. So, I rang them and the earliest they could fit me in was 2nd July, so I rang BUPA back and asked for an alternative. They then told me I could see the very same Dr Creaney the very next day, in Manchester. So, off I went, parking in the same car park where I got a PCN that I didn’t pay, and trotted off to Dr Creaney’s BUPA office in Piccadilly. I expected a referral for a scan, or some physio, the usual stuff. He said, you have a degenerative meniscus tear, and you can have a steroid injection. I had been warned off steroids when I had my Ostenil injections, but Dr Creaney kindly explained that long term steroids can cause a problem, but this would be a one off. And then the punchline. And I can do it now! Now I’m not the best with needles, it once took three nurses several jabs before they gave up and admitted defeat in trying to get a blood sample. The thought of being jabbed with no mental preparation was not a happy one, but I manned up and got it done. I felt a little prick, the he pushed it in. He emptied his syringe, gave me a wipe and a plaster to clear up the mess, and that was that. He told me that I should get physio and get out exercising on it. Net practice by Thursday would be ok, but I didn’t really fancy standing on my own in the nets. Anyway, I set off cycling again, and in just over a week nothing has really changed. The towpath by the canal is still shut before bridge 24, and Marple is still a pipedream.

I use cheapestprintonline for flyers, posters, etc, but for The Raven we wanted A4, A3 and A6 literature. cheapestprintonline wanted to charge £9 postage, per item. But, they have a price promise. Told them about another company that could do the whole lot for £74 including delivery, and they said they would beat that by 10%. This amounted to £20 off their original price. Funny what happens when you threaten to go elsewhere. Many thanks to Steph Skupien for finishing the artwork. And whilst on the subject, the first run through of The Raven will take place on Sunday. Exciting times!

Sapphire has now taken to throwing his litter tray everywhere, so it goes outside for most of the day. He is becoming quite unruly – and the snip can’t be far away. I’ve not told him yet – but think he might suspect!

And finally, inevitably, we come to Zac. He has spent many years listening to quality music in my car, as have all of my children. Obviously the Clio has put a temporary end to that – but that should change on Friday when I pick up my new white car. With regard to the rusty car, I will never see that again! I have now got a full refund into my account. Trouble is – I now have to sort out payment to Dacia finance. I think that can wait. Back to Zac, and one evening he said, “Hey dad. My name is Dickie, I come from Billericay, and I’m doing very well. That’s such a weird song!” Hopefully he will learn the true meaning of the lyrics when he is old enough to understand. I will try to get him to stick with Johnny Cash for now.