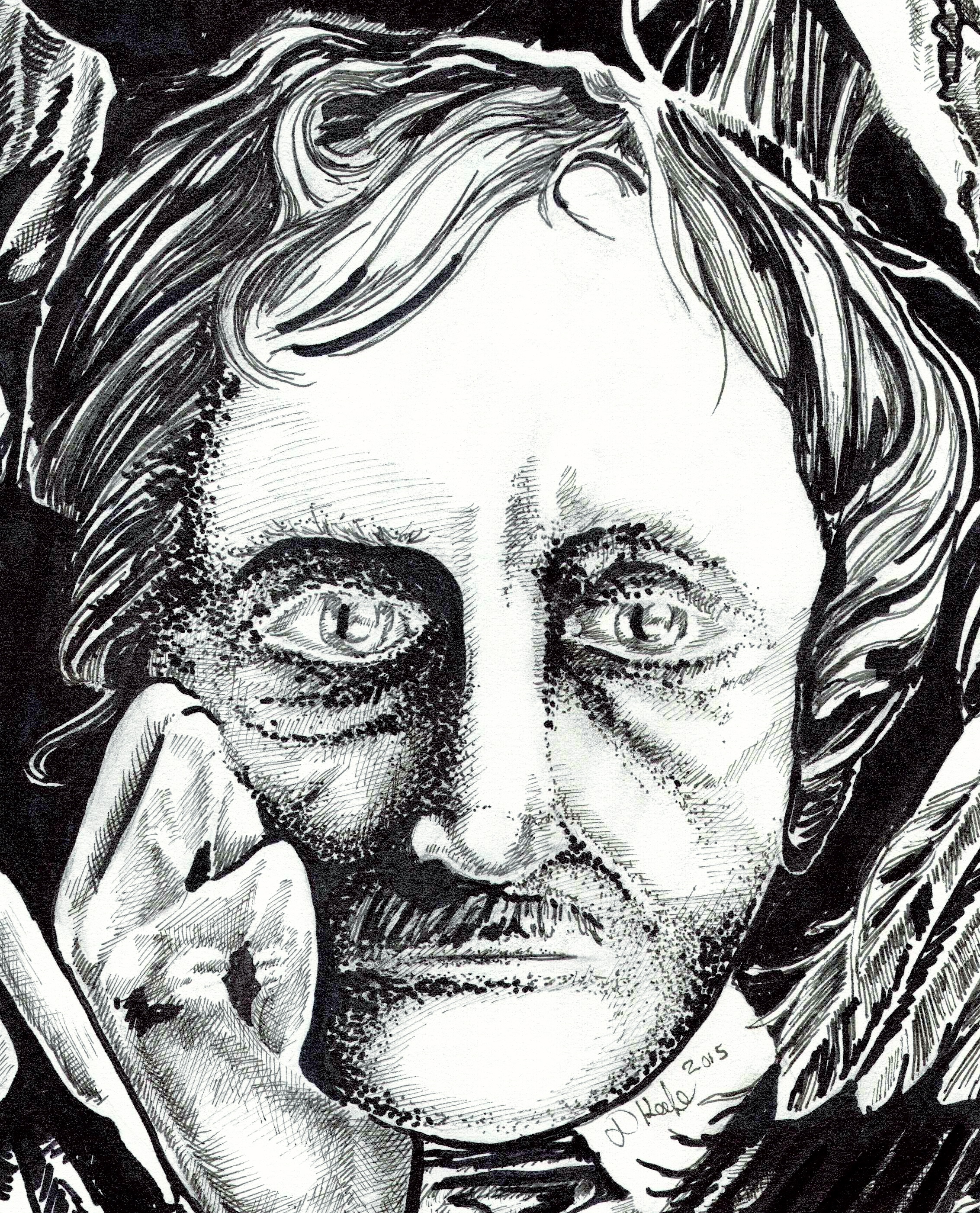 Some days the kind of day that I am having can be gauged by the number of times I have to say FFS! Actually, I don’t need to say it, just the thought counts. For instance, when I have juniors playing senior cricket and they misfield the ball or get out to a bad shot then a muttered FFS is, to my mind, acceptable, as long as the junior in question doesn’t get to know about it! And seniors, they can get the full force of FFS!

Anyway, today has been quite a FFS kind of a day. Renault Manchester completed their financial transaction, and then completed it again. They paid me, and then they paid Dacia finance. So now I am expected to sort out reimbursing Renault Manchester FFS! Sorry – can’t do it today, can’t quite make that out. You want £12.5k back? Can’t quite hear. Its a bad line. Email? No – didn’t get your email. Wifi is a bit dodgy in Whaley Bridge. I’ll call you back soon. I’m off to Peru. Hopefully this whole sorry saga will be over soon, and this morning Renault Manchester were supposed to pick up the CD less courtesy Clio first thing. I’m not sure what their idea of ‘first thing’ actually is, but at 10am I emailed to say they needed to get here soon as I would be going out. Sorry – we’ve been busy. Can we do it this afternoon? No – FFS!

Sad news that Christopher Lee died. One of the scariest people from my childhood, and not in a Jimmy Saville kind of way. Anyway, Mr Lee recorded The Raven – appropriate timing.

Personally, I prefer the Simpson’s version!

There’s a bit of an epidemic at the moment, with Ron Moody also passing away, and Leslie Philliips being rushed to hospital.I suppose it makes a change from Blues artists.

The promotional literature for The Raven arrived today. As you may know I got it from cheapestprintonline, but not before I tried a few other sites to get the best price. One of these was Saxoprint who are apparently based in Germany. This morning I got a phone call from a German lady asking if I needed any help with my order. What order? I only used the site to compare prices and I certainly don’t want spamming afterwards, FFS!

Cricket seems to be a rich source of FFS! This morning I got a message from a junior parent requesting a meeting with myself and a junior manager. Not Under 11s – so not my job, FFS! Then there were the minutes of the Exec. Apparently Mr Madden will be asked to contact tea ladies and junior parents to find a volunteer to run the six a side barbeque. The same junior parents that I compiled a list of email addresses for and handed over to the secretary, FFS! And tea ladies? Didn’t WBCC want to put the onus for teas onto the players, thereby making tea ladies virtually redundant? FFS. And who are these tea ladies? And why do I have a monopoly on them? One willing team is actually the secretary’s parents, FFS!

Anyway, onto more pleasant matters and the white car has been picked up. Keys handed over, car inspected, off you go. By the way, there’s not much fuel in it. FFS!

Fortunately I was off to Tesco. The big one near Portwood. Sally had already put everything in the trolley then dashed home, all I had to do was pay for it. This Tesco is huge. There were loads of people buying loads of stuff, the only thing there wasn’t loads of was checkout staff. I went to the electrical counter as I was buying a printer as well as some other stuff, and just as the guy was about to process my trolley he noticed there was some shampoo in there. “This till is only for electrical items” he announced. FFS!

So, I queued at thew least busy till. Big mistake. It was probably least busy because it had the slowest checkout person. She insisted on talking bollocks rather than tilling stuff through, and the dozy cow at the front was happy to join in. A bit harsh calling her a dozy cow? No – when it came to pay she had forgotten her card, FFS! At least she didn’t have money off coupons.

Hopefully tomorrow will be a much calmer day as the brief summer is replaced by a forecast full of torrential rain, FFS!