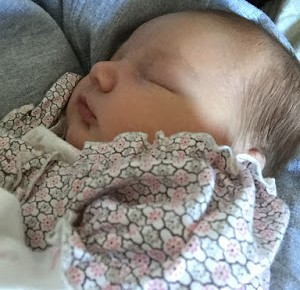 The Lady Is Not For Downgrading

So, if you’ve got a headache, take Tylenol, followed by a rather stern warning about possible side effects. Nothing wrong with that, but there was one product designed to alleviate gut pain (stomach ache on this side of the pond). However, there were side effects, including constipation. No problem, just order the next medication, specifically designed to cater for the side effects of the original tincture. And of course, this came with side effects too. But much more severe! Diarrhoea, gas, depression, etc. If you suffer from any of these, or if you get suicidal thoughts (I kid you not), tell your doctor immediately. Bloody hell, I only went in with a headache!

Halloween is still far bigger over there than it is over here, and this year we went to Halloween Horror Nights at Universal Studios. Its like the scarefest at Alton Towers, but much bigger and much scarier. There were 9 haunted houses with themes such as Insidious, Freddy versus Jason, Walking Dead etc. There were also 5 scare zones where zombies with chainsaws, clowns, yes lots of clowns, and werewolves would leap out at unsuspecting guests.

The event was well staged. The park emptied of day visitors around 5pm, as the Halloween crowd queued at the gates. We had checked online, and the advice was DO NOT GO ON A SATURDAY, and DO NOT GO ON HALLOWEEN due to the size of the crowds. This year Halloween fell on a Saturday, and that’s the day we chose to go! We had Express passes bought for us, and actually the queues were not as big as the internet horror stories would have us believe. So, we queued at the gate as the time drew near for the grand opening. Zombies started to appear inside the park, and the tension mounted. Zac spotted several discarded Express passes from those leaving the park, and although these single use passes were now worthless, the lanyards were on sale for $9 each! So he picked up a load and then he did something quite inexplicable. He picked out an unsuspecting young lady, maybe late teens or early twenties, and he dropped an expired pass right in front of her to see what she did. She picked it up, and rather than tell Zac he had dropped his pass (that cost $130 each), she pocketed it. Zac came back to where we were stood to tell us what had happened, and he also explained that he was going to try to follow the lady to see her reaction when her pass got rejected!

Anyway, the gates opened, the younger guests cried in genuine fear, and we walked through two scare zones to get to Insidious on the far side of the park (another internet tip). Zac put on a determined face throughout, but Ole was vulnerable, especially when someone disguised as a tree jumped out from behind, well, a tree. Not sure how you are supposed to see that one coming.

Over the next three or four hours we went on several rides – including the deserted Harry Potter Gringotts ride, and all 9 haunted houses. It was a lot of fun, particularly watching Ole categorically state that he was not going first into the Walking Dead house.

And then came Zac’s big moment. He went o the Rock-It rollercoaster. The biggest one he’d ever been on, and I must admit – it was a bit scary. He loved it, so maybe his fear of these beasts, dating back many years to Journey To Atlantis, has finally been overcome! 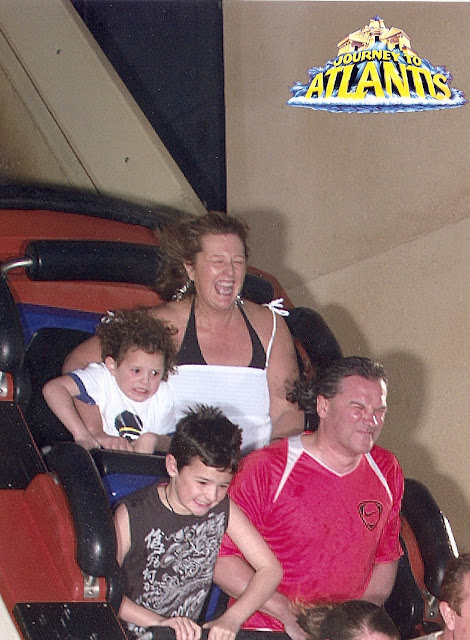 Whilst all of this was going on Whaley Bridge became a national sensation with the story that the Co-Op is haunted. Just before Halloween. I bet that boosted sales! It gave me an idea, as there have been spooky goings on at Henlay House recently, I will give more details in the next few editions!

Anyway, the following day we returned home, but not before several relaxing hours around the pools of the Ritz Carlton. We headed for the airport, and the most remarkable thing happened. I had been trying to check in online but it wouldn’t let me, coming up with a ridiculous error message indicating that Ole’s date of birth had changed. When we got to the airport we found that there was a note against the booking, As Sally looked on the check in girl wen to her supervisor, came back, and without a smirk or a smile asked a bemused Lady M if she would like to DOWNGRADE the flight to economy. At first she thought that she had misheard, but no, they really did want Lady M to downgrade to an economy flight, albeit with extra leg room. The answer was a short, sharp, ‘No’, but the girl had an offer and she had to explain it. ‘You will be upstairs on an exit row.’ Lady M did not even bother to reply. ‘You will get £250 towards your next flight.’ Actually, this last statement annoyed me because not only was it not a cash offer, the difference in cost of the respective seats was more than £250! Anyway, Lady M made a counter offer. ‘I know you have to make the offer but my answer is absolutely NO. But I am quite happy to UPgrade.’ We checked in without further drama!

Of course the big excitement the following day was to see Phoenix Isabelle, or Nixie as her mum calls her, or Pixie as I call her. The boys, sadly, had to go to school, so they missed out on an early meeting with their niece. 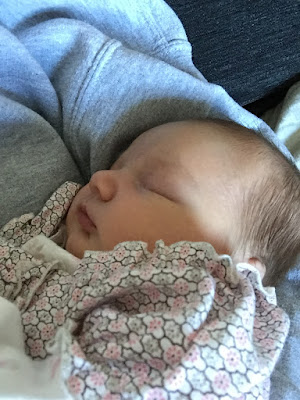 All week it has been a bit of struggle getting up, and really I need another holiday.

There have been some very seasonal products in the shops, notably pumpkins. And when you don’t have to scoop out the flesh to carve a face you find that there is a hell of a lot of flesh in a pumpkin. I’ve made pumpkin pie, pumpkin soup, pumpkin chips and pumpkin chilli, and there’s still a rather large half of pumpkin in the fridge. Any suggestions?

I also made onion rings using an unusual batter of flour and sparking water, Think I’ll put that one in MMM…No2…Cookbook.

Yesterday the boys finally got to meet their niece. Zac was a bit apprehensive but Ole, as ever, was a natural. 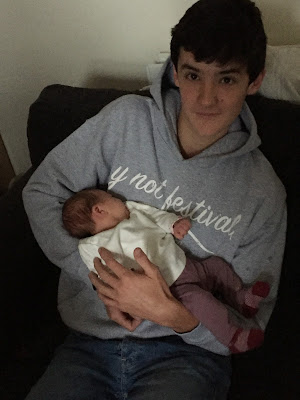 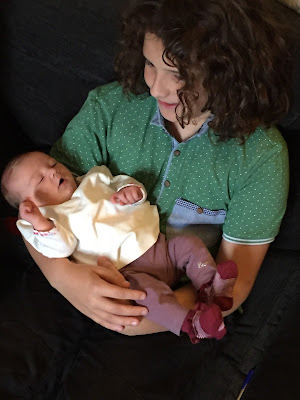 Meanwhile, Sally met an ex MP this morning at the remembrance service. Seems like they are now best buddies, though Ole was disappointed that his mum didn’t ask her about Kendra!

Last week I went to the mainframe conference in leafy Oxfordshire. Makes you realise why you are trying to modernise all of this old technology, though trying to convince the dinosaurs in attendance is a whole different matter.