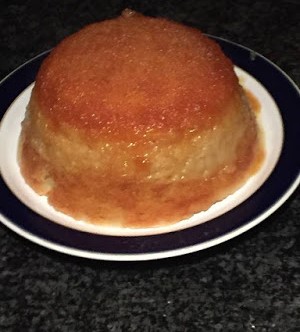 Monday saw a trip to see my consultant, ten days after the operation. He removed the dressing and showed me what a splendid job he had done with the stitches. He sent me upstairs for an x-ray (don’t worry, there’s a lift), and when I came back down he showed me the results of his handiwork from inside. It made me feel quite sick as I saw how much he had sawed into the bone and the size of the bracket and pins. There was another chap in the waiting room with a very similar scar (we HTO patients like to wear shorts to show our wounds as badges of honour). Anyway, it was six weeks since his operation and he was almost walking ok, though still with the occasional use of crutches. Unfortunately he had not yet been passed fit to drive. It was an uncomfortable journey home as the full extent of the ‘injury’ began to sink in.

It didn’t get any better on Tuesday, with Zac faffing about in the morning and missing his bus. Despite her assertions to the contrary, Sally ended up giving him a lift, for which he paid with two days without his X-Box. That can be a double edged sword, and later that night, whilst Sally was giving me yet another injection into my stomach (only three more to go) Zac was allegedly doing some homework that involved a cake, grapes, and a glue gun! The kitchen was a right mess – we would have all been better off if he’d have been on his X-Box.

Tuesday was actually a busy day, as my own activity started with a visit to the physio. Alarmingly steep stairs up to her treatment room, but thanks to a lift from Clayton and some skillful crutch work I made it in one piece. She was very impressed with my progress, a good range of movement and inflexion of over 100 degrees, but she gave me some leg raises and leg straightening exercises that were excruciating. At one point she asked me if I was going to be sick.

I have to say that incapacitation is not a situation that I enjoy, but it is equally bad for Sally and the kids. So after returning from the physio I had a couple of hours before I needed to bed down into my office to do some work, and I headed for the kitchen. I laid out all of the ingredients so that I wouldn’t have to move too much, and I made chilli chicken and syrup sponge pudding. Ole would be mightily relieved that he could get something good to eat (not that Sally wasn’t trying her best, of course), and Zac and sponge are a match made in heaven, though he did scrape off the syruppy bits! 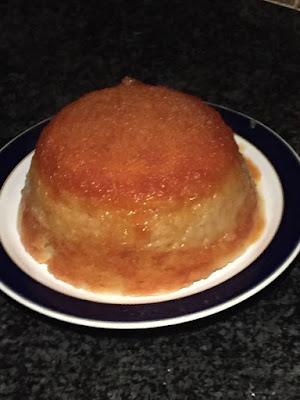 That is a recipe from Mmm…No1…Cookbook, and one advantage of lying horizontal day and night is it gives me a chance to spend the evenings filling in Mmm…No2…Cookbook, as well as adding to my ‘The History Of Zombies’ project. This is to try to get Zac off his X-Box and into books, and this week we received a reading list from Chapel School. I must admit that I wouldn’t like to read many of the titles on there, and Zac was adamant that he doesn’t like reading stories as they are too long and boring and don’t have any pictures in. Note to self – illustrate ‘The History Of Zombies’. So now, Zac is reading Harry Potter and the something or other. He got it from Ole, and when I asked how he was getting on he couldn’t even remember the title. Ole, surprisingly, is showing an interest in the stock market, and he is reading ‘Financial Reckoning Day’ by Bill Bonner and Addison Wiggins. If you are vaguely interested  in money, stocks, shares and commodities I thoroughly recommend it. Entertaining and informative. However, its not all fun and games, and there are times when I feel quite sorry for myself. The melancholy usually hits when I look in the fridge!

Just when I thought it couldn’t get any worse, my Sky Box went on the blink. Not catastrophically, it was just that the Programme Synopsis didn’t show up. Never really realised how useful that is until it wasn’t there. Over the last few weeks there have also been a few other quirks, such as failing to record, taking ages to boot up, etc. The box is over five years old and therefore way beyond warranty, so when I called Sky I wasn’t surprised to hear that it would cost me over £200 to replace plus £65 call out. However, they gave me the option of taking a six month warranty out on the existing box which would cost £10 per month. That would cover my current issue. Ok then, sounds like a bargain. The engineer was booked to come out on Friday.

More problems for Zac, he has been told by his tutor at school that his bag smells. I’m not really surprised, and after removing more rotting fruit and underwear it was once again consigned to the wash. Any ideas?

Better news on Wednesday, I have won 200,000,000 something from some kind of Nigerian lottery. An American lady managed to sneak it out of the country before fraudsters got their hands on it, for which I am, of course, eternally grateful. My favourite bit of the email was the last line – ‘If found in spam move to inbox’.

Today was a busy day with the Sky engineer arriving right in the middle of it. Within little more than ten minutes he had diagnosed the fault and quickly replaced not only the box but also the Sky dish with brand new equipment. No real down side, as he also told us that our previous recordings will all have gone, so I no longer have to worry about the series link of ‘Come Dine With Me!

I have been on calls for most of the day, all work related, and when they finally died down Sally moved in to place. Her last chance to show that she hasn’t lost her nursing skills as she prepared to remove the 20 clips holding my wound together. 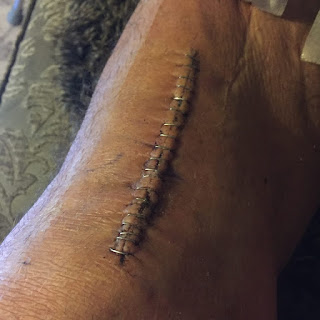 She was very good at it – with only one or two actually hurting. Tomorrow sees the start of partial weight bearing. 25% to begin with, though I’ve no idea how I am going to measure that. If you see me hobbling towards the centre of Whaley Bridge, I’ve probably gone too far!

Well, Saturday morning and a quiet start to the day with Sally catching up with the entire world on Facebook. My main aim today is to start putting weight through my left leg. Its not easy, with tightness in the calf, tightness in the hamstring, and a reluctance to let go. The clip free wound is holding up well, and with some self massaging (in my calf you naughty people) its getting a bit easier. 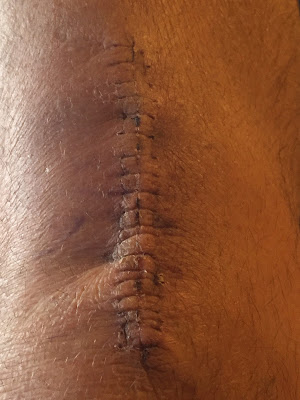