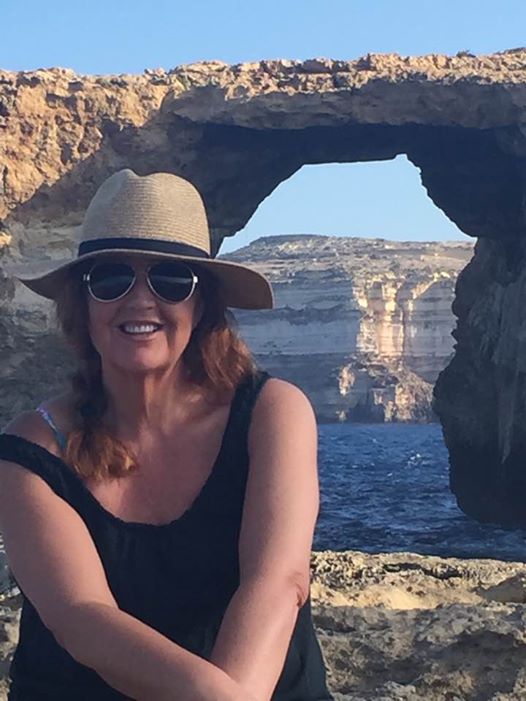 Disproving That A Dog’s Bark Is Worse Than Its Bite!

Dogs – love them or hate them? For me – its hate! I’ve always resisted the temptation to get one, despite family pressure. The last one I did have was a feisty bitch called Sally. Don’t want another one of those! Anyway, Ole thought he would like to adopt a dog for a day. Sally (wife, not corgi), snuck it into the house and took it to Ole’s bedroom. Zac gave the game away. It was then let loose downstairs. First it crapped, then it peed. It jumped on Zac, it jumped on everything. ‘How cute’ said Ole. ‘I hate it’ said Zac. I had an ally, and after half an hour Ole retreated to his bedroom with the novelty clearly having worn off. We took it back to its home, and I suspect and hope that it won’t be returning.
So why do I hate them? Well, here’s an example. This morning I went to pay some football subs. The treasurer’s house is in Furness so I cycled there. His door has a low letterbox so I bent down to push the envelope through. At that point the dog inside decided to try to take my finger off. I withdrew my hand as quickly as possible, and I could actually feel the chewing. Now waiting to hear back from the doctor’s as to whether I need another tetanus. Not had one since 1995 – so my guess is I will – and you probably know how much I hate needles. Almost as much as I hate dogs!

Update – don’t need a tetanus. I’m tetanused up to the max. Instead I’ve had the wound cleaned with iodine, I’ve got a large dressing on it, and I’m on antibiotics. Great! 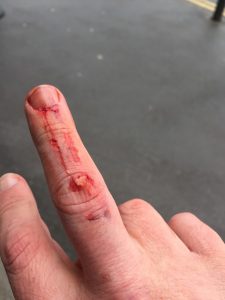 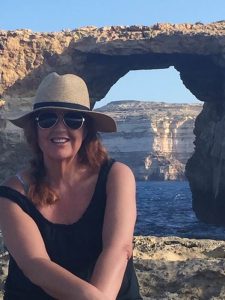 Elvis Under The Covers is coming along slowly but surely, and I got a favourable response from Al Kooper this week. Al is the biggest in a growing list of people all to happy to contribute, mainly Elvis impersonators, though I have not started on the main list of celebrities yet! For those who do not know about Al Kooper, Google him. You will be impressed. I have now settled on the 10 songs that fit the bill, and I am half way through the third. Long way to go – but still optimistic that it will be done in time.
Been for a couple of Sunday lunches since the last edition, and the first of these was The Bulls Head at Foolow. Phoned ahead to book a table and service was ok. Food excellent, with the emphasis on the meat part of Sunday lunch. Worth a drive out and scored 8/10. Last week it was The Church Inn at Chelmorton. Again we booked ahead, and although the standard menu was limited there were a lot of specials. The vegetables were a bit of a let down, especially the boiled potatoes, but overall a good experience and would go again. Roast beef probably better than roast pork, though both came with a sizeable Yorkshire pudding. 7/10.
On a similar note – if you find yourself in Nottingham I recommend 4550 miles from Delhi with a banquet that just keeps coming, or Annie’s Burger Shack with an ever changing menu and loads of craft beers.
The Superbowl was one hell of a game. It was all over at half time, with Atlanta destroying New England. But Tom Brady is Tom Brady, and he broke all kinds of records as New England came back to win in overtime. Three and a half hours seemed to fly by – can’t wait for next year!
Went to see The Stranglers again last week at Rock City in Nottingham. Ruts DC were the support act, but I didn’t get to see them. However, The Stranglers were excellent, going through a variety of album tracks and singles reproducing the songs from 35-40 years ago to perfection. They are on in Manchester on 1st April – get yourself along there for some real music.
The MMU student project showcase is on next Tuesday, and we are quite excited at the prospect of seeing finished projects from Orbit and Posh Eels. Orbit are creating a framework for online courses, including COBOL. Posh Eels are providing an application to test websites, providing information on broken links, missing images, etc. More pics to come next week.

And speaking of students, Sally discovered that Zac had some online stuff to do. It was graded, and you could see your scores against other members of the class. Zac hadn’t done anything, whilst some pupils had accumulated in excess of 5,000 points. Sally doubted this, and decided to get competitive. ‘Zac’, she called. ‘Come and look at this. I’ve managed to get you 2,000 points in half an hour.’ Not quite sure that’s the point, but I look forward to next month’s competitive mums league table.
I’ve decided to add a new feature to each edition – a famous quote. First up its Sammy Davis Jr, and it seems quite appropriate with what’s going on across the pond!
Being a star has made it possible for me to get insulted in places where the average Negro could never hope to go and get insulted.