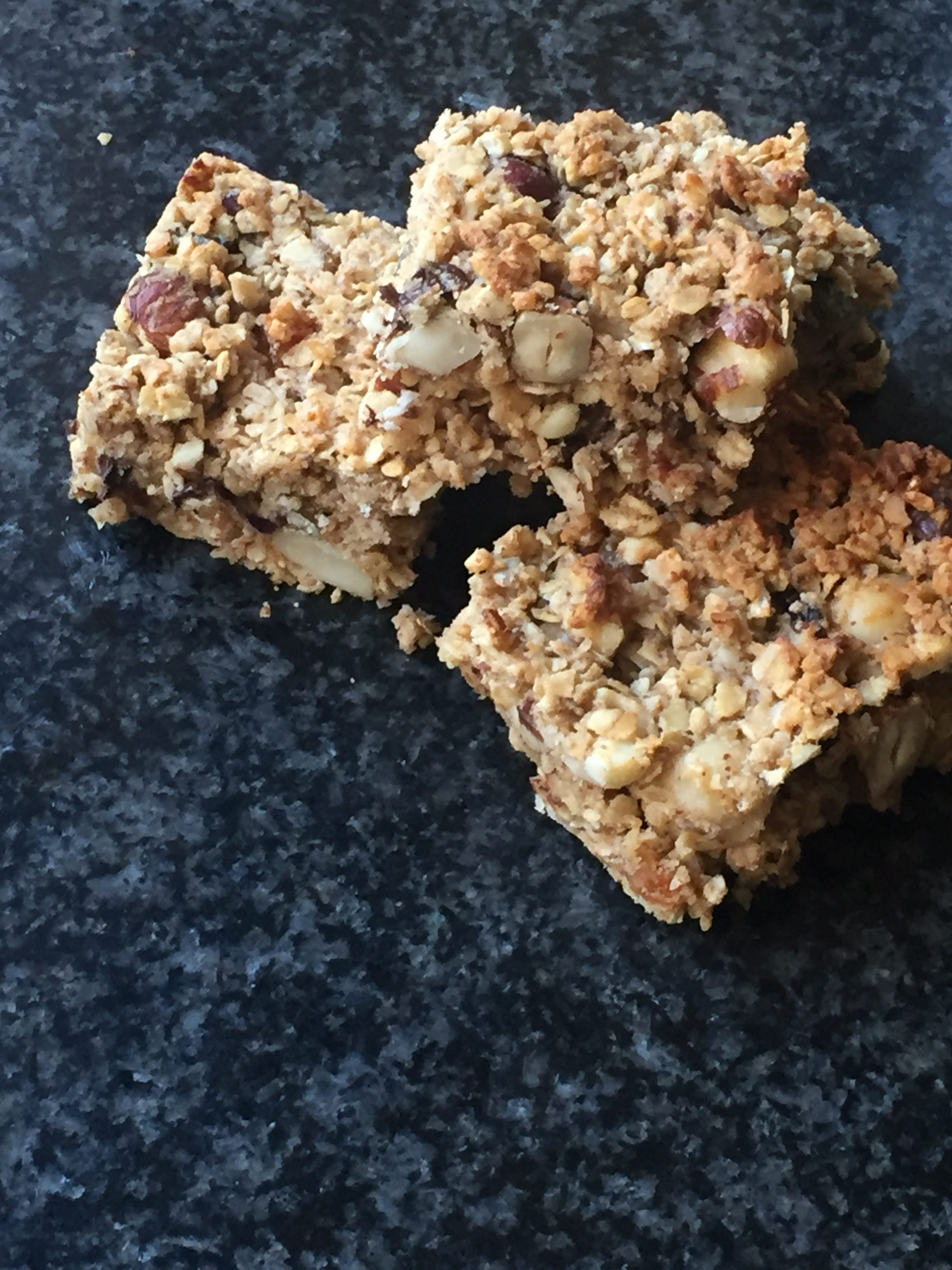 Been a bit busy recently, so its probably a good thing that my previous contract finished at the end of January. My next one starts in April, with a base in Leeds but with travel to the Ukraine, so I can get back to normal! Quite looking forward to it – never been to Kiev! So, what has kept me busy? Well, mainly Ex Pat Radio and Podcasts! The radio station had a website that got hijacked (long story) so they created another one. Well, actually they created a shell, and not a very good shell. So I added content, used a few plug ins, and now it looks ok. See what you think…

My show is on Monday nights 7-8pm UK time – and it appears on my Podcast straight afterwards. You can listen to previous episodes here…

Most of the shows contain commercial music, which I am not allowed to include in the Podcast as I don’t have a licence for it, so I have to remove it before it can be published. The next step is to record some outside broadcasts, and I have purchased a fancy recording device to help me do just that!

Ole wanted to show his girlfriend some of our old family videos, but Zac objected! “Don’t show any of me,” he said, to which his brother replied, “I will, they are our videos.” “You better not – data protection,” Zac said, issuing a verbal brotherly subpoena!

After a couple of weeks hiatus Zac resumed his DofE cookery with a spectacular Moroccan lamb dish. One of Sally’s favourites and it will definitely be repeated. It will probably find its way into Mmm…No2…Cookbook too – though we will need some better pics!

My cookery seems to have been restricted to various combinations of cereal bars. The binding agents are honey and almond butter – but thats where the unhealthiness stops! the rest is all oats, nuts, seeds and dried fruit!

I did also make Twinkies filled with chocolate sauce with the help of Nixie. In my opinion there was too much sauce, but it didn’t stop them from being eaten. Meanwhile, we have been watching Master Chef. After a particularly stressful episode Sally asked, “What do you have to do to get on Master Chef?” I don’t even think she was being ironic! Anyway, for those who may have forgotten…this was meant to be rhubarb.

So, Mmm…No2…Cookbook is about 75% done. I have most of the recipes and half of the pictures – its just about finding time to finish it off. The same applies to Clickbait – though I am optimistic that another month should see The End added to that one.

Had a good session in Manchester on Wednesday with my Bloodstock project (top secret, but basically its about selling horse semen), and the students at MMU who are working on four projects. The most significant of these is the Pub Spotter app – to be known as Pub-Head. This is kind of a Panini sticker app for pubs – and we hope to launch in September.

The Live Projects at Manchester Metropolitan University are a great initiative – I encourage anyone who needs a bit of tech developing to get involved.

Great excitement this week as Zac’s bag – tho one that he bought for almost £200 from Supreme, went up to almost £300. Sell, sell, sell was the cry, but by the time he thought about it the price had dropped – now we wait (again).

Interesting complaint last weekend as Ole announced that his data allowance on his phone had run out. “That’s a coincidence – so has mine,” said Sally. “Not really a coincidence – you share the same data plan,” I said. Turns out that Ole has been gaming on his data due to the university Wifi being crap. Anyway, I added him another 10GB so that he could still get his regular Ubers, but I will be keeping a close eye on it in April.

I have added some bird feeders to my garden. Regular readers may recall that I did this once before, and I had to devise a fiendish cage to allow the smaller birds through, keeping the jackdaws, pigeons and crows away. This time I have placed them under the cherry tree at the front of the house. Almost immediately we had robins, tits and finches visiting (so much better with a comma!), and all was well, until the Jackdaws appeared. Their evil gang spilt seeds and gobbled them up, accompanied by pigeons who are always up for a free nosh. So, I got Ole’s BB rifle which is now locked and loaded ready for their next visit. Incidentally, Sally thinks that I have caused a much bigger problem, bird poo. She thinks that the area beneath the bird feeders is becoming covered in poo. I said “Bullshit”, but she said, “No – its definitely bird”. I am yet to be convinced that a bit of rain wont wash away the one or two splodges that would have been there anyway – it being under a tree!

Sally bought an Alexa. She was very impressed with the one Zac got for Christmas, so she pressed a few buttons on Amazon, and the Echo (that’s its proper name) arrived. There were a few teething troubles setting it up, but once it was aligned with Zac’s the fun and games could start.

This could turn out to be a lot of fun – its a bit like an episode of Red Dwarf with an out of control robot.

Anyone who has met Sally recently will know that the Lewis Capaldi video was filmed at the farm in Buxton. So, she decided to recreate a small part of it with Nixie and Nancy. She was very pleased with herself when it was done, but actually Nixie is holding the horse, I’m holding the camera, no idea where Sally is!

Zac began his Maths Leaders sessions a few weeks ago – where he gets to mentor some of the younger students. Week 1 was a great success. He had some good kids who listened to everything he said. Week 2 he had the same kids, but with a very different outcome. “They are monsters. Didn’t do anything I said, and just wanted to mess about.” Poachers don’t always make the best gamekeepers!

Finally, there is a new service to get your passport renewed online. It works very well, and it is about £10 cheaper than doing it through the post. It also avoids having to get your documents validated. However, although my application was processed quickly and easily, they rejected Zac’s photo as they could not make out the outline of his face. I played around with a few different pics without success, then I decided to submit anyway, ignoring the warning message. That did the trick, so we both now have brand new pre Brexit passports.